Please ensure Javascript is enabled for purposes of website accessibility
Log In Help Join The Motley Fool
Free Article Join Over 1 Million Premium Members And Get More In-Depth Stock Guidance and Research
By Rich Smith – Updated May 27, 2020 at 1:45PM

For the second day in a row, shares of commercial airplane lessor Fly Leasing (FLY) are proving true to their name. After soaring 32% on Tuesday on the back of a big upgrade from analysts at J.P. Morgan, Fly shares took off again this morning, and as of 12:45 p.m. EDT were up another 8.5%.

Granted, that's barely a third of the 24.5% that these shares were up earlier in the day, but even so, this stock is flying! What is the wind beneath its wings? 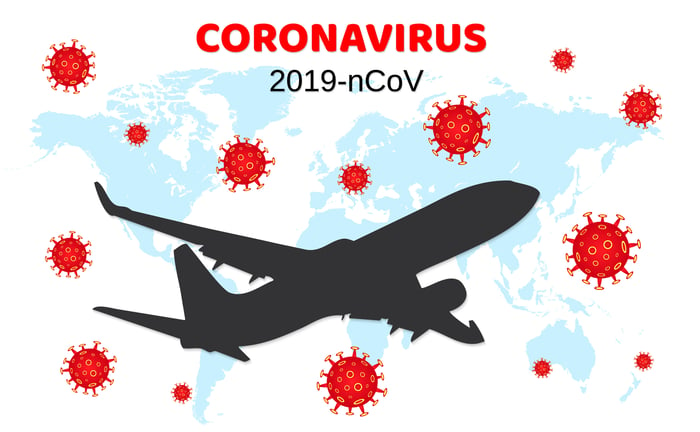 As I mentioned, J.P. Morgan gets the credit for Fly stock's amazing run these past couple of days. In a note released Tuesday morning, it pointed out that Fly Leasing -- although up 50% through last Friday off of its March lows -- has been lagging rival airplane lessors such as AerCap Holdings (AER 2.83%) and Air Lease (AL 3.12%), which had gained 90% and 174%, respectively, through Friday.

This disconnect in recoveries, in the analyst's estimation, was unwarranted. On the plus side, however, it left Fly stock trading at a relative discount to its rivals -- a big enough discount to prompt Morgan to upgrade Fly shares to overweight with a $15 price target, as reported Tuesday by TheFly.com.

By the way, if Fly Leasing gets to $15 a share, it would represent another 74% in potential stock profits for investors who buy into it today, even after the enormous gains already reaped over the past two days.

Will Fly get there? That's a question probably better asked of the airlines that lease its airplanes. As long as airlines are flying at 10% of capacity, I can't imagine there's going to be much demand from them to lease more planes.

So even if Fly stock is currently trading at a valuation of less than one time the profits it earned last year, there's very little clarity on what the company might earn (if anything) in the period when airlines are waiting for flying trends to return to normal. And without knowing that, it's very hard to say if Fly Leasing is really the deep value stock that it appears to be, or that Morgan says it is.