Please ensure Javascript is enabled for purposes of website accessibility
Log In Help Join The Motley Fool
Free Article Join Over 1 Million Premium Members And Get More In-Depth Stock Guidance and Research
By Rich Smith – May 29, 2020 at 11:28AM

Many things are weighing on GE today. Here's one more.

Shares of industrial giant General Electric (GE -0.02%) tumbled 5% in early trading Friday, and remain down 3.6% as of 10:40 a.m. EDT. What precisely is causing GE stock to fall, however, is a matter of opinion.

When considering why a stock as gigantic as GE ($57 billion in market capitalization, $93.5 billion in annual sales) is going down, you have to expect that there will be a lot of factors at work. 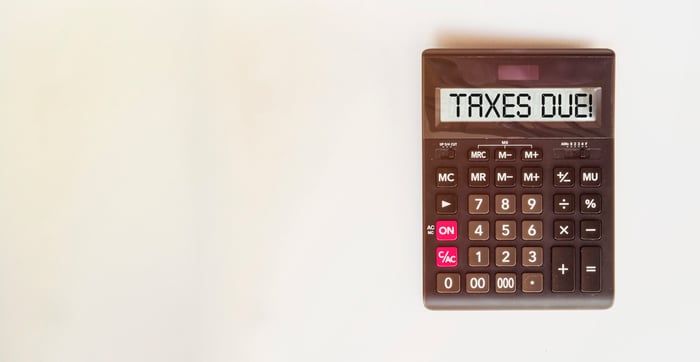 First and foremost, as my colleague Lou Whiteman pointed out yesterday, GE CEO Larry Culp revealed at an investor conference yesterday that free cash flow will be a lot worse than the $2.5 billion Wall Street has been estimating so far -- as much as $3.5 billion to $4.5 billion -- and that GE will end the year burning cash as well.

Second, GE has confirmed a deal to sell its 130-year-old GE Lighting business to Savant Systems in a deal valued at $250 million including GE debt that Savant will assume. (Translation: GE will be getting a lot less than $250 million in cash). GE already unloaded its appliances division, so this deal severs GE's last tie to the ordinary household consumer, which could lower the company's profile among consumers, and investors.

Third, The Financial Times reported yesterday that the U.K. tax authority is suing General Electric for tax fraud, claiming the company owes about $1 billion in back taxes -- plus interest and penalties on that tax debt. GE disputes the charge, but the potential financial hit from this one is probably also weighing on the shares.

With its biggest and most profitable division, airplane engines, hit hard by the decline in air travel, I can't imagine GE's debt problems, or its free cash flow problems, are going to go away anytime soon.