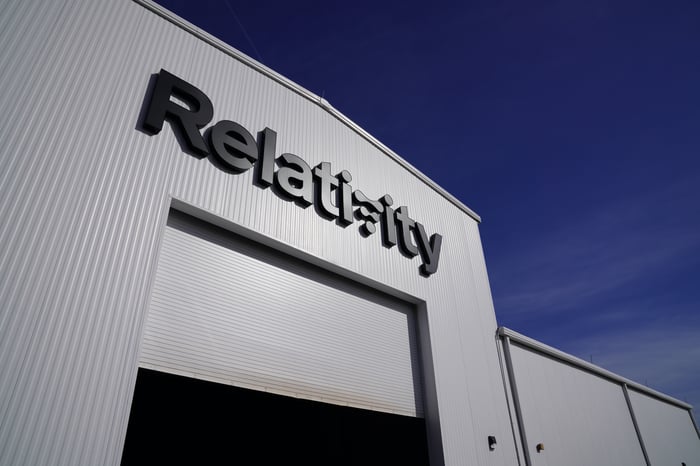 Who is Relativity Space? It's "the first autonomous rocket factory and launch services leader for satellite payloads," says the company itself, and a pioneer in the field of building rockets entirely through the medium of 3D printing (also known as additive manufacturing), which permits the company to dramatically reduce the number of parts that need to go into building a rocket.

In today's announcement, we learned that Iridium has picked Relativity's 3D-printed Terran 1 rocket as the vehicle that will launch up to six separate replacement satellites for Iridium's NEXT constellation of communications satellites. Terran 1 is billed as having a payload capacity of up to 1.25 metric tons, several times what Rocket Lab's Electron can carry for example, making it a medium-lift rocket.

The contract just signed hires Relativity to conduct "up to six dedicated launches ... on an as-needed basis."

These launches won't take place immediately -- no earlier than 2023, according to the press release. Iridium already has 66 operational NEXT satellites in orbit, as well as nine spare satellites in orbit, ready to be subbed in if any of the operational sats fail. Eventually, however, more spares may be needed. And in that event, Iridium will turn to Relativity and its Terran rockets to send up the spares. No launch price was named in the press release.