Match Group (NASDAQ:MTCH) stock beat the market last month, gaining 20% compared to a 1.8% rise in the S&P 500, according to data provided by S&P Global Market Intelligence.

The rally added to a good year for investors in the dating app giant, with shares up nearly 50% through the first half of 2020. 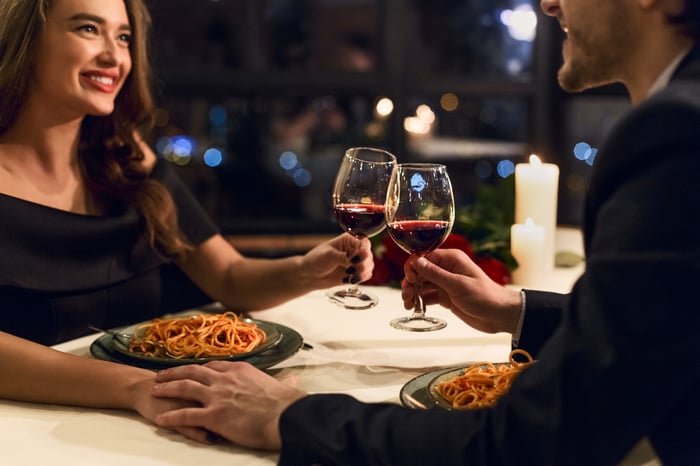 Investors liked what they heard from the online dating specialist in its early May earnings report, as well as management's subsequent conference presentation. June's rally extended that optimistic reading as prospects improved for the relaxing of social-distancing measures that had hampered growth on the Tinder app. Match Group also reported last month that it settled its legal skirmishes with rival Bumble.

Finally, Match completed its spinoff from entertainment giant IAC. Most of June's gains came around the conclusion of that share separation.

Match Group will announce its second-quarter results in early August, and there is a wide range of potential outcomes in that report. Management's best guess in May was that sales will keep growing year over year but will decline with respect to the previous quarter. CEO Shar Dubey and her team have identified paying down debt as a major priority going forward; the company aims to get its leverage ratio down to about three times adjusted earnings by late 2021.