Why is Tesla so worried about an upstart truckmaker?

In a lawsuit filed with the Superior Court of California in Santa Clara County, the world's best-known electric car maker accused an upstart rival and would-be maker of electric trucks, vans, and SUVs of "recruiting Tesla employees" and "misappropriating" confidential information those employees possessed. Tesla demanded no specific sum of money in compensation for these offenses, but did insist that Rivian stop what it's allegedly doing.

That raises two questions: What exactly is Rivian doing? And why does it have Tesla so worried? 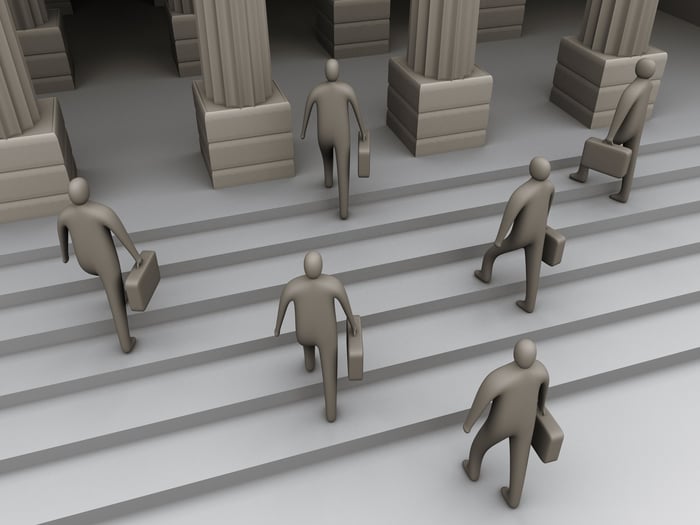 According to Tesla, in recent months Rivian has recruited at least four (named) employees that it is certain took with them "highly valuable, confidential information," and two more (unnamed) individuals who are suspected of similar malefaction. Twenty more unidentified Rivian employees are cited as likely future defendants.

In fact, according to Tesla, a total of 178 ex-Tesla employees now work for Rivian -- roughly one out of every 13 persons employed by the Tesla rival. Tesla claims that these employees were bound by -- and have violated -- nondisclosure agreements barring them from taking confidential information after leaving Tesla's employ, or passing such information to a new employer.

In addition to technical documents, Tesla alleges these employees took with them information on Tesla staff, including compensation details and the information they might possess, and is using this information to poach folks who might have information useful to Rivian. As Tesla attests, Rivian is "knowingly encouraging the misappropriation of Tesla's trade secret, conﬁdential, and proprietary information."

(Rivian, for its part, calls Tesla's allegations "baseless", and says that, to the contrary, it requires new hires "to confirm that they have not, and will not, introduce former employers' intellectual property into Rivian systems.")

I can't over-emphasize this point: In the world of electric automobiles, Tesla is Goliath. Rivian is David.

With a market capitalization in excess of $277 billion, Tesla stock is worth more than Ford, GM, Fiat Chrysler, and Toyota -- combined. Over the past two and a half years, Tesla's sales have more than doubled, its income statement has flipped from losses to profits, and, according to data from S&P Global Market Intelligence, it's well on its way to reporting its second straight year of positive free cash flow too.

Rivian, in contrast, has a prototype electric truck and a prototype electric SUV, and it's begun taking preorders -- but it hasn't actually sold any trucks yet. The company's market capitalization -- so far as that can be established with a company yet to IPO -- is estimated at only $8 billion.

So why is Tesla so worried about what Rivian is up to -- especially when Tesla is on record saying it is not its intention to "crush competitors," and that it will happily license the software it has developed, as well as supply "powertrains & batteries", in the interests of "trying to accelerate sustainable energy"?

Perhaps it's because Rivian is looking like the kind of competitor that could accelerate a bit faster than Tesla is comfortable with. Rivian's R1T prototype, after all, made quite a stir last year when it showed off a "tank turn" feature permitting the truck to steer all four wheels independently so as to spin around a stationary point. That's a trick Tesla has yet to duplicate, and it's something that would be very helpful in parallel parking, I imagine. Rivian's also been attracting support from some big-name competitors to Tesla, securing more than $2.5 billion in investments from backers led by T. Rowe Price, for example, as well as $500 million from Ford and $700 million from a consortium led by Amazon -- which wants Rivian to build 100,000 electric delivery vans for it.

In a rapidly growing field of would-be electric truckmakers suddenly flush with money from SPACs looking to bring them public through reverse mergers -- but notably lacking in products ready to go to market -- Rivian just might be the kind of company that could actually capture significant market share in the electric trucks niche. If, that is, Tesla allows that to happen.

This lawsuit could be just the kind of convenient speed bump Tesla needs to slow Rivian's roll while Tesla gets its own electric truck ready for sale.