Please ensure Javascript is enabled for purposes of website accessibility
Log In Help Join The Motley Fool
Free Article Join Over 1 Million Premium Members And Get More In-Depth Stock Guidance and Research
By Maurie Backman – Aug 18, 2020 at 6:18AM

The president recently signed an executive order calling for extra jobless aid. But that money may run out very quickly.

As the U.S. grapples with a recession, millions of Americans are still out of work -- and out of options. Though many jobless folks are entitled to unemployment benefits, lawmakers let the $600 weekly boost established under the CARES Act expire in late July. The result? The average worker on unemployment now gets just $308 a week in benefits, while many jobless workers get a lot less.

Since lawmakers have been unable to come to terms on a second COVID-19 relief package that would include a boost to unemployment, President Trump opted to take matters into his own hands by signing an executive order calling for a $400 weekly boost to unemployment instead. That $400 boost, however, may actually only amount to $300, since states would need to contribute $100 out of their own coffers and many just don't have the funds.

Still, a $300 weekly boost is certainly better than no boost at all, what with the minimal amount many jobless workers are being forced to live on right now. But in some states, that $300 boost may not last very long. In fact, some recipients may only get three weeks' worth of payments after all is said and done. 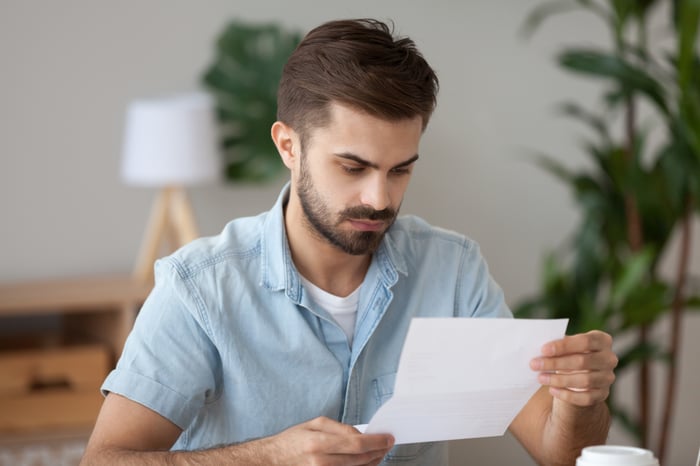 The $300 weekly boost to unemployment is available in states that are approved for funding by the Federal Emergency Management Agency (FEMA). Those states that apply for aid will receive an initial three weeks of funding, according to a recent FEMA memo. From there, however, the agency will distribute more money on week-by-week basis, so there's no guarantee that states will receive funds beyond that initial three-week time frame.

Meanwhile, so far, just a few states have been approved for FEMA funding -- Arizona, Iowa, Louisiana, and New Mexico. Others have applied but are still waiting on approval.

Either way, the Department of Labor says it will take an average of three weeks, dating back to August 8, to start getting that extra $300 into the hands of the jobless workers who need it. But in some states, it could take a lot longer, which is bad news for those people who are currently struggling to pay their bills.

Furthermore, the $300 weekly boost is only scheduled to last until December 27, or until the money allocated to the program runs out. But that could happen in just a matter of weeks.

An active hurricane season could also impact the amount of aid states receive. Those extra funds for boosted unemployment are coming out of the same pot that FEMA accesses when damaging weather events strike. An influx of storms could therefore leave a large number of unemployment workers deep in the lurch.

Of course, lawmakers still need to hammer out a relief package so that aid outside of boosted unemployment lands in Americans' hands. Both Democrats and Republicans agree that a second set of direct stimulus checks should go out to the public, but until a relief deal is signed into law, those who need that money will have to sit back and wait.