Despite the big run-up, hydrogen stocks have a long history of being boom-and-bust stocks. Bloom Energy could change that narrative.

Moreover, hydrogen has been incredibly unprofitable. The oldest public companies in the hydrogen and fuel-cell business, FuelCell Energy (FCEL 3.68%), Plug Power (PLUG 0.38%) and Ballard Power Systems (BLDP 1.78%), have spent the past decade soaking up investor capital, then burning through it faster than you can say "innovation."

Even with investors flooding into the sector over the past year, sending shares up sharply, they've continued to burn cash. There's one exception: Bloom Energy (BE 2.14%) has generated positive operating cash, and -- in a bit of a spoiler -- that's one reason I bought shares of Bloom Energy recently. 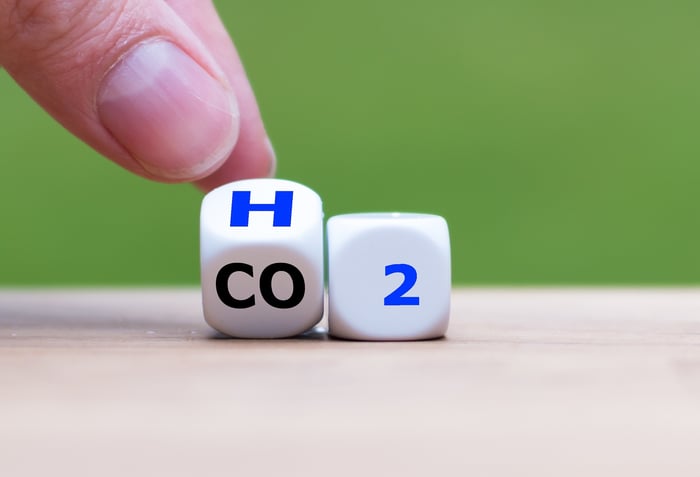 The hydrogen industry could be reaching an inflection point at last. Image source: Getty Images.

Here's why I (finally) invested in a hydrogen company, and why Bloom was the stock I chose. 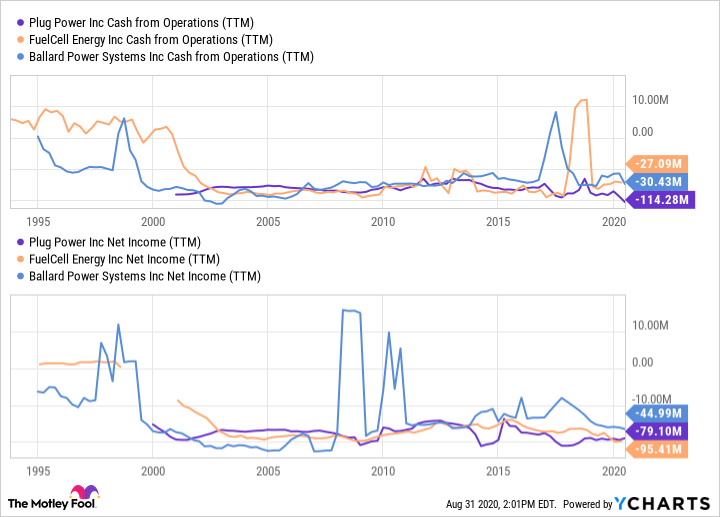 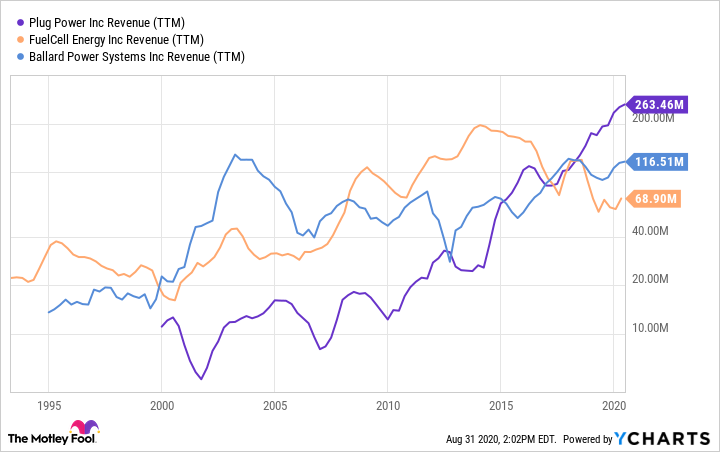 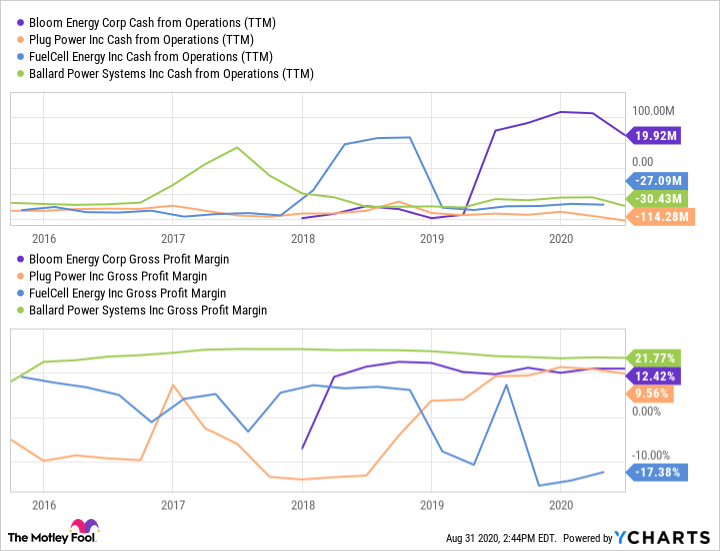 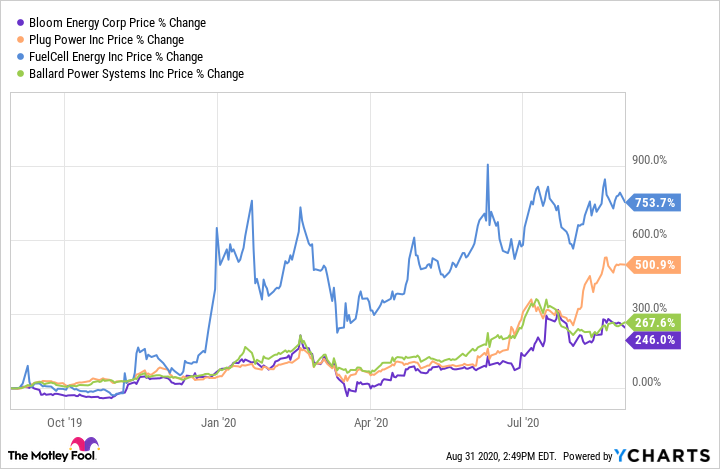 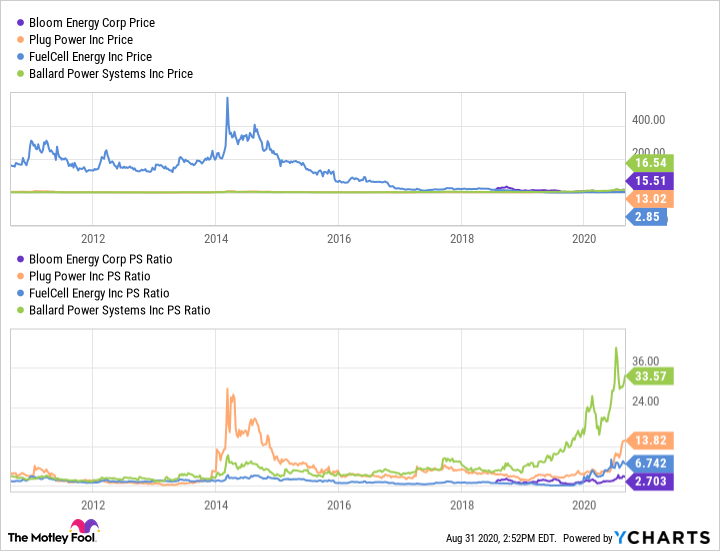