Please ensure Javascript is enabled for purposes of website accessibility
Log In Help Join The Motley Fool
Free Article Join Over 1 Million Premium Members And Get More In-Depth Stock Guidance and Research
By Billy Duberstein - Updated Sep 7, 2020 at 11:26AM

The blue chip semiconductor company melted up along with much of the tech sector in August.

Shares of Texas Instruments (TXN 1.82%) rose 11.4% in August, according to data from S&P Global Market Intelligence. The blue chip semiconductor giant actually didn't have much in the way of news during the month, after reporting earnings in July. Those numbers were better than feared, and the general optimism around Texas Instruments' safety and dividend appears to have led to the gradual 11.4% rise. 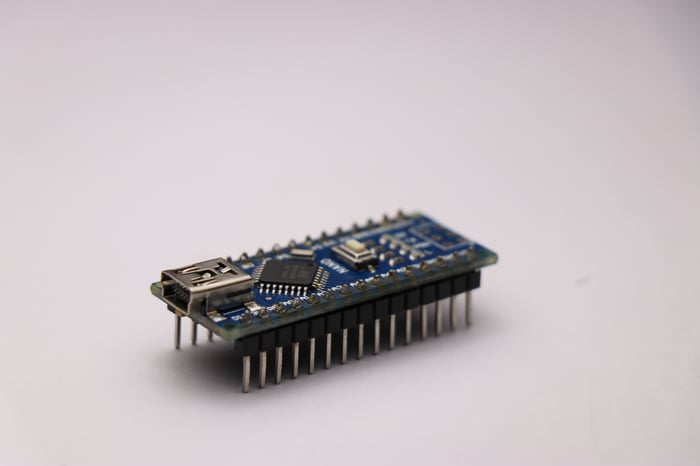 In August, much of the technology sector, especially large blue chips like Texas Instruments, were bid up in the market, so it wasn't a surprise to see TI do well.

Texas Instruments has a diverse customer base, but was hit especially hard earlier in the year by the slump in the auto sector, since it sells an outsize portion of chips for advanced driver assistance systems. Auto production came to a near halt in March and April, but has more recently come back surprisingly strongly, according to federal data as reported by Bloomberg. That may have led to some optimism around a recovery for TI's auto segment, which was down a whopping 40% in the second quarter, dragging overall revenue down 12%.

One bit of company-specific news was that TI did announce a change in executive leadership, promoting 21-year company veteran Haviv Ilan to chief operating officer in the middle of the month.

Texas Instruments' diverse end markets are still sensitive to changes in the overall economy, but the general trend toward more automated cars, factories, and connected home appliances doesn't appear to be reversing, so the company will likely return to growth eventually. Despite two down years, it is still generating cash flow that handily covers its dividend, but the company will eventually need to grow again to justify its current P/E in the high 20s.

Investors appear to be giving such blue chip, dividend-paying semiconductor companies the benefit of the doubt these days, but an overall economic downturn would still affect the stock, which is currently trading near all-time highs despite the COVID-19 pandemic.