The cable giant finds itself the target of an attempted shake-up.

Activist investor Trian Fund Management has taken a $900 million stake in cable TV and entertainment titan Comcast (CMCSA -1.10%). The hedge fund is best known for agitating for change at companies it targets, believing that shares are undervalued. 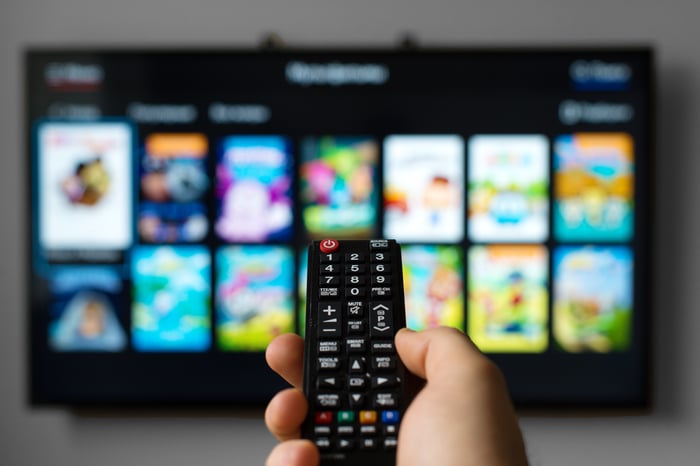 Another segment that has suffered as the result of the pandemic is European cable operator Sky, which Comcast acquired in late 2018 for roughly $39 billion. Some investors believed Comcast overpaid for the company after a protracted bidding war with Disney (DIS -0.83%). Sky's revenue declined 13% last quarter.