Because what people have been clamoring for most these days is another video streaming subscription service, Discovery Communications (NASDAQ:DISC.A)(NASDAQ:DISCK) announced Wednesday it would be launching its own streaming channel in January.

Since every other streaming service seems to have adopted the naming convention of adding a "+" to their existing channel, Discovery will do the competition one better and also add a lower case "d" to the name. The new service will be called discovery+. 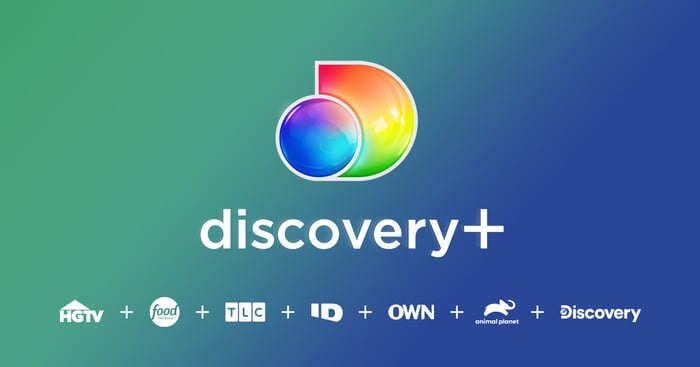 Discovery has partnered with Verizon Communications (NYSE:VZ) to make the new streaming service available to 50 million households at launch. Certain Verizon customers will get a free one-year subscription, the same kind of assistance that helped launch Walt Disney's Disney+ service into the stratosphere.

The service is already being rolled out internationally beginning in the U.K., Ireland, and India, and will eventually be available in 25 countries. Discovery says when it launches in the U.S. it will have the largest library of content of any new streaming service.

Among the programming that will be available are more than 55,000 episodes from Discovery's portfolio of networks, including HGTV, Food Network, TLC, OWN, Travel Channel, and Animal Planet.

The service will cost $4.99 with an ad-free version available for $6.99, but also seems to eliminate the need for the media company's previous attempt at monetizing its content.

With analysts estimating consumers will eventually narrow their streaming choices down to just two or three premium services, discovery+ has a tough challenge to break through the crowded field. Maybe the lower case "d" will be what does it.