Fuel cell stocks are still red-hot -- even the ones getting downgraded.

In today's edition of hydrogen fuel cell stocks gone wild, shares of Plug Power ( PLUG 1.76% ) stock has jumped 4.9% as of noon EST, and Ballard Power Systems ( BLDP 2.57% ) is zooming 7.7% higher. Neither of those are too surprising, given yesterday's news. 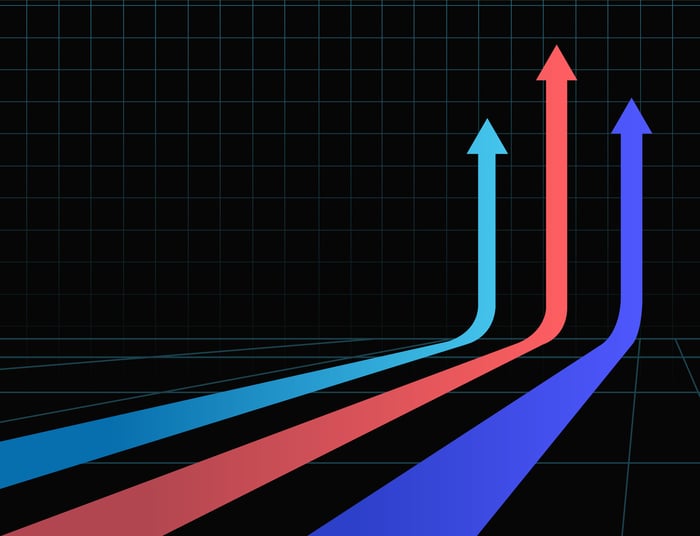 Of the three fuel cell stocks, only Plug has any actual news out today. Yesterday, Plug announced it will form a joint venture with French automaker Renault to build fuel cell vans in Europe. In response, three separate Wall Street analysts have hiked their price targets on the fuel cell maker.

As of today, both B. Riley Securities and Craig-Hallum predict that Plug shares (currently at $71 and change) will end the year at $79. Both analysts recommend buying Plug on news of the new Renault JV, while Riley adds that it sees additional "strong catalysts on the horizon" that could keep Plug powering higher.

Analysts at H.C. Wainwright are even more optimistic, valuing Plug stock at $85 a share, reports TheFly.com, which adds that Wainwright now considers Plug Power the "leading hydrogen and fuel cell play in the world."

I happen to agree with that assessment. I still believe that fuel cell stocks are woefully overpriced today -- Plug Power included. But with the biggest market capitalization and the deepest cash war chest of any fuel cell company, Plug Power is far and away the least worst stock in this sector.

Bloom Energy is the weird one for me. In contrast to the other fuel cell makers, Bloom suffered a ratings downgrade yesterday when Morgan Stanley predicted the stock will end 2021 at $34 a share. With Bloom already selling for $37, that implies 8% downside to the stock price. Why investors are taking that as a positive for Bloom shares is beyond me.