Plug Power stock has been the busier beaver this week. In rapid succession, Plug has:

(Plug Power stock currently sells for less than $67, so the analysts are predicting a sizable run-up in price).

For its part, FuelCell Energy reported a big increase in Q4 sales (up 54% year over year) last week, and received a price target hike in reward (from Canaccord Genuity). Validating that decision, FuelCell CEO Jason Few disclosed to the SEC on Tuesday that he has personally invested nearly $200,000 in FuelCell stock at a share price of just under $18 -- even more than Canaccord says the stock is worth. 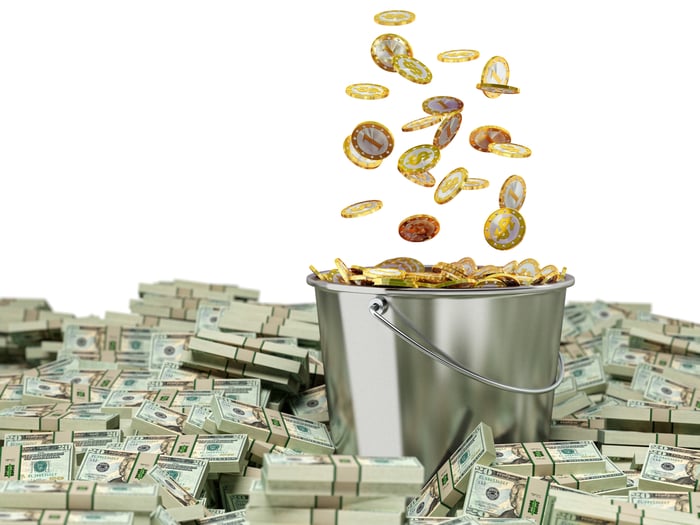 Although briefly shaken by the news that Plug Power was selling shares and diluting shareholders, fuel cell investors appear to have recovered from their shock today and are bidding shares of both Plug and FuelCell right back up.

Although I personally believe both stocks to be dramatically overpriced, I can't completely fault the logic of the folks who are buying today -- and buying Plug Power stock in particular. Plug Power's sale of $1.8 billion in new stock will give the company something on the order of $2.6 billion in the bank, enough cash to fund its big bet on a hydrogen economy for more than a decade at current rates of cash burn, and by far the biggest cash war chest of any fuel cell company.

FuelCell Energy, in contrast, still looks to me to have the weakest balance sheet of any publicly traded fuel cell enterprise. Unless it, too, has a big share issuance in the offing, I honestly don't see why investors would prefer it over Plug.