The hit video game system is in danger of manufacturing snags.

Sony's (SONY 1.52%) PlayStation 5 console could be hard to find all the way through next Christmas season, according to a recent Financial Times report. Semiconductor companies across the globe are having a hard time meeting a surge in demand after volatility created by the coronavirus pandemic and geopolitical dynamics between the U.S., China, and other countries.

The red-hot PlayStation 5 launched in November and remains sold out at most retail outlets. Now, semiconductor manufacturing constraints mean Sony could wind up short on crucial components. Many eBay sales for the premium version of the PS5, which normally retails at $500, still frequently exceed the $900 mark. 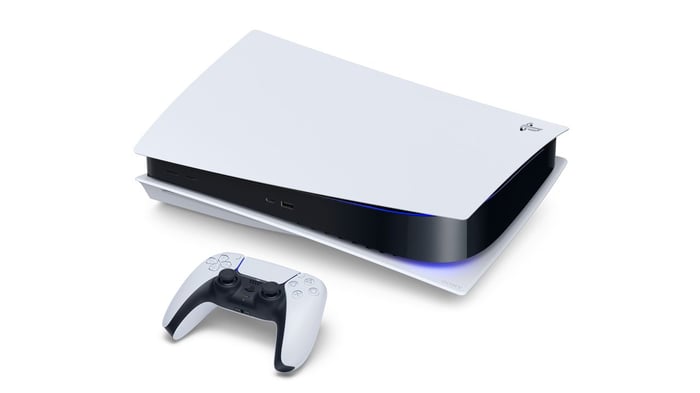 Sony Interactive Entertainment President Jim Ryan expects the supply constraint issues will ease in the second half of the year. However, he also highlighted the inherent difficulty in addressing challenges created by the semiconductor shortage. Unexpected difficulties in the chip market could have a more prolonged impact on PS5 manufacturing.

Sony has pulled off an impressive turnaround over the last five years, with its performance largely driven by its PlayStation gaming division. Its latest console will play an important role in performance this year and beyond.

Shortages this year don't necessarily mean that Sony and Microsoft will sell significantly fewer consoles over the long term; the companies will meet pent-up demand before it completely dissipates. However, slower growth for each console's respective user bases could mean lost software and services revenue.