Wall Street analyst sees EVs growing into a $5 trillion industry in 10 years, which could be great news for miners of lithium and the rare earths.

Several news headlines appear to be coalescing today to favor higher share prices for miners of exotic metals. In the case of Lithium Americas and Piedmont, both stocks may be benefiting from bullish commentary on lithium at Loop Capital, which this morning upgraded shares of rival miner Albemarle (ALB 5.23%).

As the analyst wrote in a note covered by TheFly.com, the adoption of electric vehicles (EVs) requiring rechargeable lithium batteries is accelerating globally, and lithium stocks may be approaching an inflection point that will drive their share prices higher.

At the same time, MP Materials (the former Molycorp) may be benefiting from news coming out of China today. Reuters reports that rare earth metals exports to the United States hit a record late last year, then moved even higher this year, on heightened demand for the elements for use in EVs. 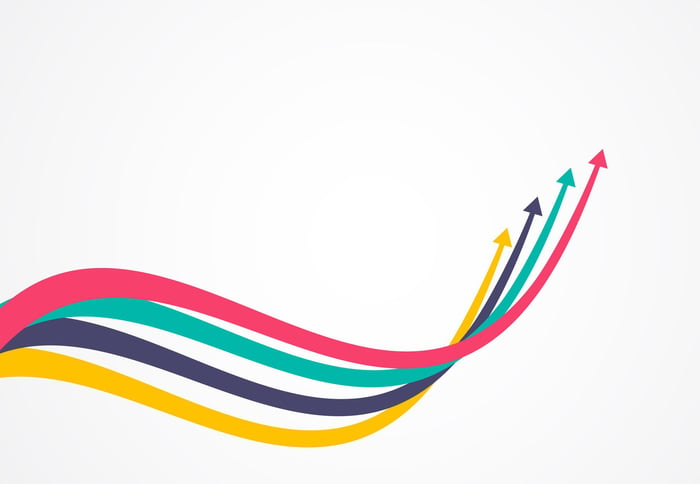 Chinese authorities are apparently concerned that the prices for some rare earth elements aren't as high as the government would like, because of "vicious competition" among rare earths producers in the country. And yet, if not all rare earths are priced as high as China might like, prices still are high for elements relevant to the EV industry, such as praseodymium-neodymium (which number among the elements that MP produces).

And those prices could go even higher.

In a note this morning, investment bank Wedbush praises transformational growth trends and a "green tidal wave globally" that is leading to "a renaissance" for automakers that produce EVs. And it expects this growth to accelerate over the next 10 years.

From $250 billion last year, Wedbush sees the global EV industry growing to $5 trillion in value by 2030. That's a trend that should benefit not just manufacturers of EVs such as Tesla, but also producers of the metals that make those cars go zoom.

Why MP Materials, Canoo, and Nikola Stocks All Just Popped