Please ensure Javascript is enabled for purposes of website accessibility
Log In Help Join The Motley Fool
Free Article Join Over 1 Million Premium Members And Get More In-Depth Stock Guidance and Research
By Travis Hoium, Howard Smith, and Daniel Foelber – Jun 12, 2021 at 8:30AM

Renewable energy could be key to the future of Bitcoin.

Bitcoin (BTC -2.26%) is a big energy consumer, using an estimated 0.55% of all electricity generated in the world today, according to the Cambridge Center for Alternative Finance. And most mining is taking place in China, where coal is still the primary fuel source.

If Bitcoin is ever going to clean up its environmental impact, it'll need a lot of renewable energy to make it happen. That's why we think renewable energy stocks Atlantica Sustainable Infrastructure (AY -3.34%), Brookfield Renewable Corporation (BEPC -2.69%), and First Solar (FSLR -2.82%) could all be contributors to Bitcoin being cleaner and make a nice profit along the way. 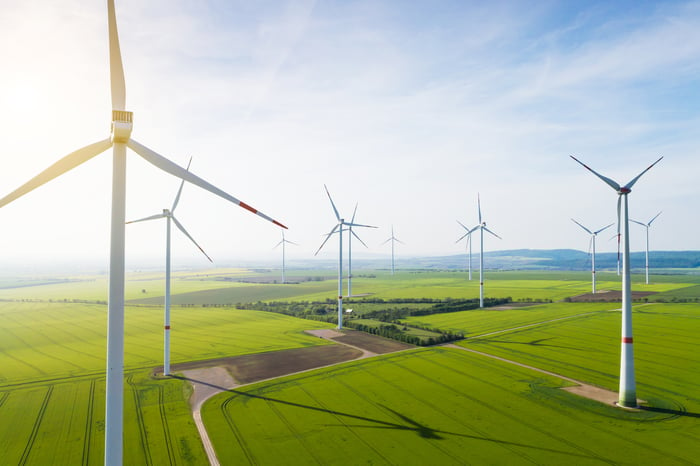 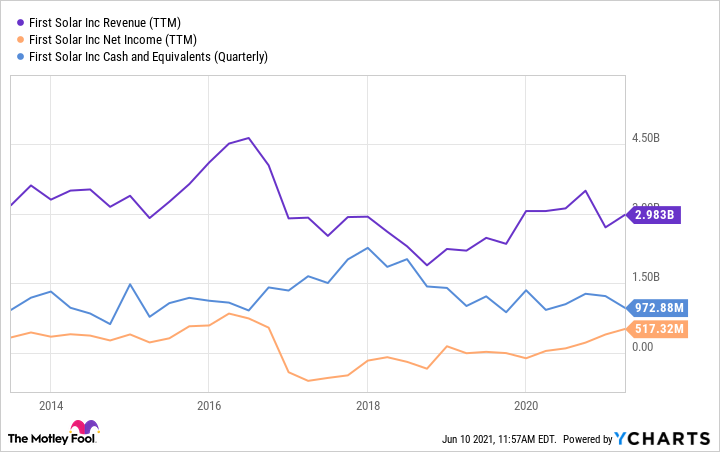