The Q1 2022 report suggests the Chinese tech giant is well-positioned to sustain its growth over the coming quarters.

Chinese tech giant Alibaba (BABA 4.79%) has kicked off fiscal 2022 with a better-than-expected start. Fiscal first-quarter revenue grew 34% year over year, driven by rising sales across its 1.2billion-strong customer base.

More interesting, though, were the numbers beyond the headlines. Let's take a closer look at Alibaba's latest earnings release -- and what's ahead for this company. 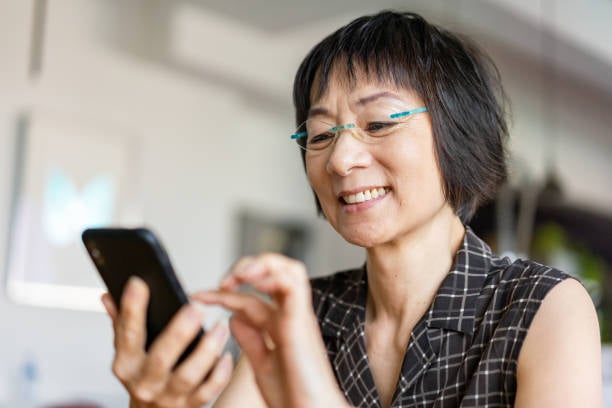 Alibaba posted revenue of 206 billion yuan ($31.9 billion), up from 154 billion yuan a year ago. This performance was partly driven by revenue from brick-and-mortar retailer Sun Art, which Alibaba recently acquired. If we strip out Alibaba's additional income from Sun Art, revenue growth was 22%. Still, income from operations slipped 11% -- dragged by Alibaba's heavy investments into newer businesses like Community Marketplaces and Taobao Deals. As a result, net income fell 8% to 42 billion yuan ($6.6 billion).

While Alibaba delivered a solid performance on the group level, it's clearly facing challenges in its core online retail segment. A growing number of rivals -- the likes of Pinduoduo (PDD 3.10%) and JD.com (JD 5.00%) -- are rising to challenge Alibaba's dominance of e-commerce in China. If revenue growth from this segment decelerates further, investors should be on high alert.

Alibaba is best known for its e-commerce prowess. But many investors think the company's cloud computing business -- Alibaba Cloud -- could be its next major growth engine.

At 29%, Alibaba Cloud's growth pales in comparison to last year -- when the segment grew 59% year over year. Alibaba says the growth slowdown came after a major customer stopped using its overseas cloud services. Still, Alibaba Cloud looks to be benefiting from economies of scale, evident by the turnaround in EBITDA. Further scaling of this business in the future should lead to even better margins and profitability.

In the coming quarters, Alibaba Cloud will likely sustain its growth as more companies embrace the cloud. 5G, the Internet of Things (IoT), and driverless cars are just a few of the many secular, long-term drivers of cloud demand. With a 40% share of China's cloud service market, according to Canalys, Alibaba Cloud has a front-row seat to these unstoppable trends.

3. Alibaba is deploying its capital to maintain growth

Alibaba has invested aggressively in growth, both in China and globally. Its strategy involves investing heavily in its own businesses -- such as Alibaba Cloud -- and acquiring foreign market leaders, like Lazada.

Throughout the last reporting period, Alibaba doubled down on its commerce business. It invested 14 billion yuan ($2.2 billion) in the segment, up from 5 billion yuan a year ago. This decision hurt Alibaba's short-term profitability but was necessary to help the company stay competitive against e-commerce rivals like JD and Pinduoduo. In the long run, its investments in new initiatives such as Taobao Deals -- a mobile app for value-conscious shoppers -- could unlock a source of future growth.

Besides investing in its business, Alibaba has been buying back its own stock lately. Since April, the company has bought 18.1 million of its own American depository receipts (ADRs) -- the equivalent of 144.5 million shares -- for $3.7 billion. Its management has also raised its buyback authorization from $10 billion to $15 billion through 2022. With Alibaba shares trading close to their lowest in 12 months, this decision makes sense.

What's next for Alibaba

While Alibaba is still the king of e-commerce in China, its dominance has come under threat -- as evident in its latest quarterly results. But with billion-dollar investments in this segment, the company is not taking the challenge lying down.

Alibaba's other bets -- such as overseas online shopping and logistics -- are growing at a rapid clip. Alibaba Cloud, for instance, looks poised for years of growth. But with the company swept up in China's regulatory crackdowns, investors will have to exercise patience.