Does Tesla want to be an electric utility when it grows up? 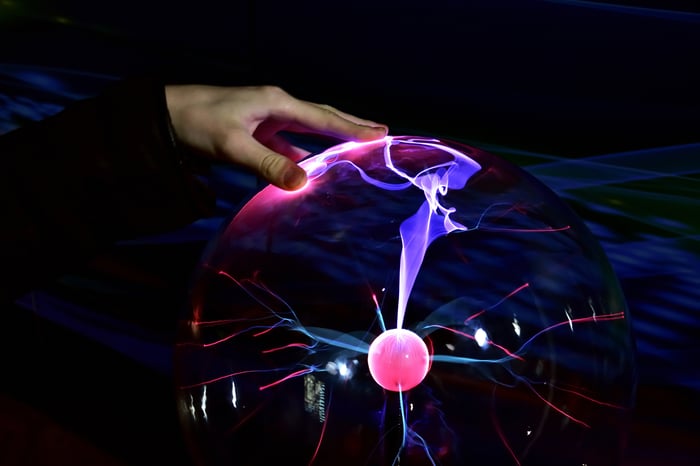 As you've probably heard, Tesla has been building a global business in the new field of battery warehouses, setting up electricity storage facilities in Australia, Belgium, and California. In Texas, it's building two more battery facilities -- one near Houston and another near Austin -- totaling hundreds of megawatts of capacity.

This seems somewhat different from that.

Rather than just storing electricity produced by other companies, and feeding it back into the grid as needed to prevent blackouts and brownouts, Tesla's new license would authorize it to produce and sell electricity directly to consumers, utilizing a sales force shared with the Tesla division that sells home solar roofs.

It's not 100% clear how Tesla intends to produce the electricity that it wants to sell -- whether through solar panels (the logical conclusion), or windmills (very popular in Texas), or cogeneration of electricity at its Austin gigafactory.

For that matter, Tesla might only be planning to buy electricity when it's cheap, store it in its battery warehouse, and then resell the power whenever it's dear. We simply don't know. (TexasMonthly, which first reported on Tesla's application, laments simply that "details ... are scant.")

What is clear is that Tesla is growing and expanding into new markets once again. For investors today, that seems to be plenty to send Tesla shares higher.