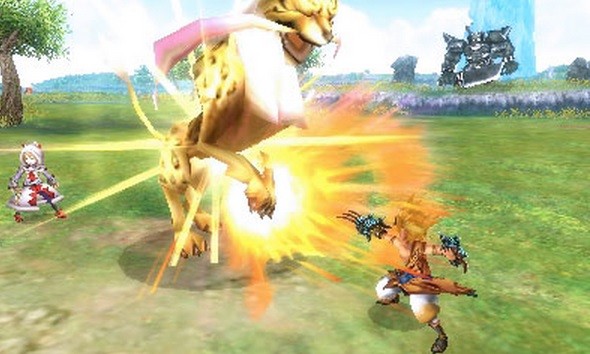 Meanwhile, Nintendo's 3DS LL remains the most popular console in Japan, coming in first with sales of 21,914 units for the week ending on July 6, according to Media Create. Sony's (NYSE:SONY) PS Vita came in second, with sales of 18,438 units, while the Wii U came in third with sales of 10,653 units. Sony's PS4 and PS3 respectively came in fourth and fifth. Of the top 10 Japanese games of the week, three were 3DS titles, but only one title -- Pokemon Art Academy -- has been released in the U.S.

But U.S. and European sales tell a different tale. In North America, Microsoft's (NASDAQ:MSFT) Xbox One was the top selling console for the week ending on July 5, according to Vgchartz. In Europe, the 3DS claimed the top spot. But when we compare the weight of the Japanese market on overall sales of Nintendo and Sony's consoles, a clear split between East and West emerges.

Japan is heavily fixated on handheld games, as opposed to mobile games or home console ones. Meanwhile, the strength of the 3DS in Japan means that Nintendo must pump out a steady stream of role playing, monster collecting, and simulation titles designed for Japanese gamers while appeasing international gamers with strong first-party titles like Super Smash Bros.

Since Nintendo only exports a small percentage of its third-party Japanese titles to North America and Europe, these domestic partnerships don't make much of an impact on overall worldwide sales.

Therefore, when Nintendo hinted that it would unveil more third-party titles at Nintendo Direct, investors perked up. But the titles that Nintendo unveiled were clearly not aimed at Western audiences, and therefore have limited appeal outside of Japan. Investors and gamers looking for handheld variants of Call of Duty or Assassin's Creed would still be better off with a PS Vita instead.

Last month, Nintendo of America Senior Director of Communication Charlie Scibetta told Ars Technica that by "driving the installed base through first-party software, like Mario Kart 8, like Super Smash Bros., then the third-party developers will follow." It's a confident strategy that might work, considering that Mario Kart 8 has already sold 1.9 million units since launching in late May. 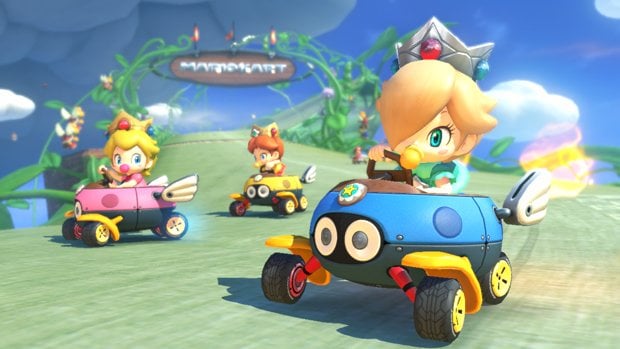 Yet there are two distinct flaws with that idea. First, the 3DS has a huge installed base with 45 million units, but North American publishers have only launched a handful of games -- like EA's FIFA and Madden titles, and Activision's Skylanders -- for the handheld console. Second, the 3DS and Wii U have different control schemes and graphical abilities than standard home consoles or PCs.

Many publishers simply aren't willing to spend extra time making optimized games for the 3DS' 3D screen or the Wii U's GamePad. For example, Square Enix's Dragon Quest X is simply a port of its mobile version, and does not support stereoscopic 3D on the 3DS' top screen.

The Foolish takeaway
In conclusion, Nintendo's heyday during the 8-bit and 16-bit eras was characterized by an abundance of third-party publishers pumping out endless games.

Nintendo still makes amazing first-party titles, but in the long run, it needs more dedicated third-party publishers to level the playing field against Sony and Microsoft. Since Nintendo's third-party support in Japan is much stronger, it should focus on bringing cross-cultural 3DS games like Final Fantasy Explorers to North American gamers as well, instead of viewing both markets separately.