Many workers today worry that Social Security won't be around for them in the future. And a new report by the nonpartisan U.S. Government Accountability Office (GAO) drives home this concern.

The GAO's report, released in January, warns that Social Security is in danger due to its dwindling trust funds. Specifically, it states that the Social Security Old-Age and Survivors Insurance (OASI) trust fund will be depleted come 2034, and that at that point, the program will only manage to fund 77% of scheduled benefits.

Now one thing to note is that this projection differs slightly from that of the Social Security Trustees, who, in last year's annual report, projected those funds running dry by 2035 and causing a 20% reduction in benefits. But still, the news is virtually the same, and it isn't great. As such, today's workers would be wise to ramp up their retirement savings to allow for the possibility that the benefits they're entitled to may come in lower than expected. 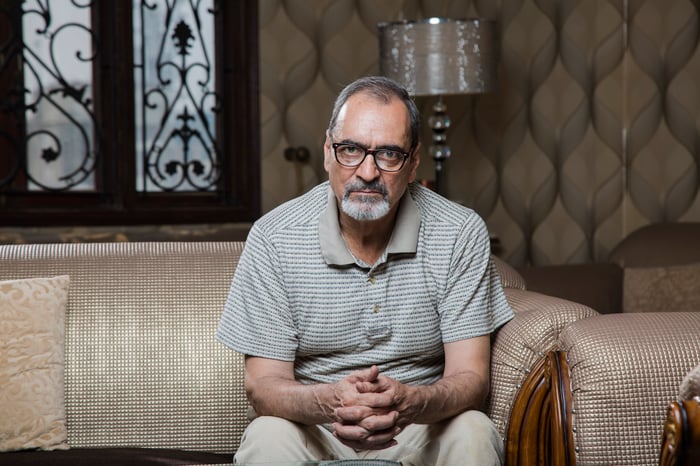 Social Security needs its trust funds to bridge the gap between scheduled benefits and the revenue it brings in (primarily, from payroll taxes). In the coming years, the program's financial obligations will exceed its incoming revenue as a growing number of baby boomers exit the workforce at full speed, and an insufficient number of younger workers comes in to replace them. Once those trust funds run out, however, Social Security won't have the projected revenue it needs to keep up with scheduled benefits, which means current and future recipients alike will face the very real possibility of cuts.

Another potential solution to Social Security's impending fiscal crisis is raising full retirement age, otherwise known as the age at which seniors can receive their monthly benefits in full. Currently, that age is set at 67 for anyone born in 1960 or later, but pushing it back a few years to account for increased life expectancies could help Social Security's cash flow improve.

These are all just hypotheticals though, and to be clear, no action has officially been taken to save Social Security from reaching the point of a revenue shortfall in the coming decade and a half. Working Americans would therefore be wise to ramp up their savings in case future benefit cuts do come to be.

Current beneficiaries have fewer options. For many, generating income and savings through work is already off the table. It's for this reason so many lawmakers are invested in avoiding benefit cuts to the greatest extent possible -- to prevent seniors currently dependent on Social Security from dipping below the poverty line.