Want a great retirement? A 457 plan may be able to help you get there. Photo: Nancy, Flickr

You are probably familiar with 401(k) plans, and you may know about 403(b) plans, too, which are quite similar. One more tax-advantaged plan to get to know is the 457 plan, which can help participants build big war chests for retirement.

In a nutshell, 457 plans are very similar to 401(k) plans, only instead of being offered to workers in for-profit companies, they're designed for state and local government workers, as well as those who toil for certain non-profit organizations -- typically in highly paid positions. 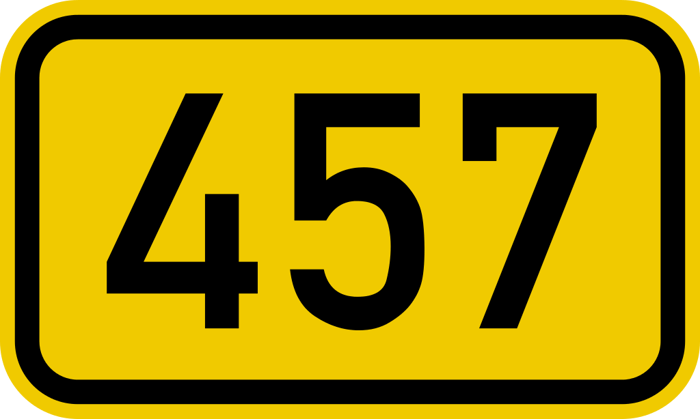 Just like 401(k)s and 403bs, many 457 plans are now offered in both the traditional and Roth varieties. With a traditional 457, your contribution is deducted from your taxable income, reducing your taxes in the contribution year. So if you earn $60,000 and contribute $10,000 to your 457, your taxable income drops to $50,000 and you defer paying taxes on the $10,000 -- saving, for example, $2,500 if you're in the 25% tax bracket. You do get hit with taxes upon withdrawal later, though, when you're taxed at your ordinary income tax rate.

Meanwhile, the Roth 457 works differently. Your contribution doesn't have any effect on your taxes in the contribution year. It's made with post-tax, not pre-tax, money. That may not seem particularly attractive, but hang on: If you follow the rules, when you withdraw your money in retirement, you do so tax-free! That can be a very big deal.

The money in your 457 account can't be invested in just anything. Typically, your employer's plan will offer a range of choices, such as a few managed stock and bond funds and some index funds.

It's worth noting that whereas matching funds from employers are a key feature of 401(k) and many 403(b) plans, 457 plans rarely offer an employer match. That's not as tragic as it may seem, though, because most 457 plan participants work for the government and are eligible for pensions. Thus, the 457 plan is more of a supplemental retirement plan than a critical primary one.

You can amass even more than that if you contribute more each year to your account -- especially in your early years, as early dollars have the longest time to grow. Remember, the contribution limit is at least $18,000, and it is increased over time to keep up with inflation.

Here's another way that a 457 plan is powerful: it can be used and funded in addition to a 401(k) plan. The contribution limits for 401(k)s and 403(b)s are meant to be a single total for each year for all such plans, combined. But the 457 is a separate beast, with separate contribution limits.

If one of your workplace's benefits is a 457 plan, making significant contributions to it is probably a very good idea.