Know these rules to keep more of your retirement savings. 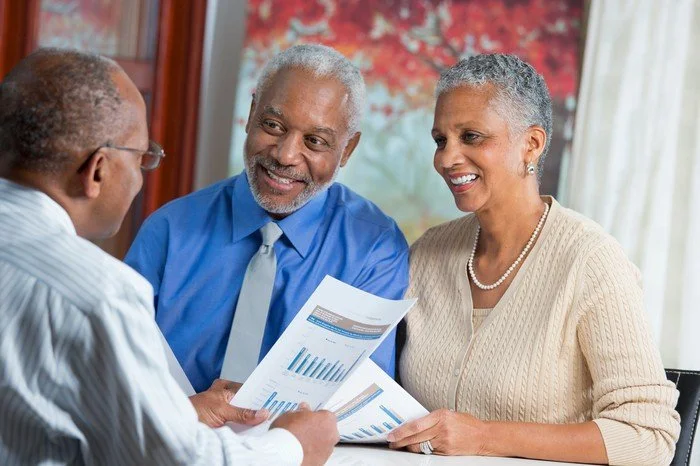 What is a Roth IRA? How to Get Started

Withdrawing from your Roth IRA

Want to tap that Roth IRA for some needed cash? Read this first.