What Is a Backdoor Roth IRA?

If you earn too much to contribute to a Roth IRA, the backdoor Roth IRA method could be the solution.

Funding a Roth IRA is the best way to take advantage of current low income tax rates and set yourself up for years of tax-free income in retirement. However, people with high incomes are not allowed to contribute to a Roth IRA directly. For them the only way into a Roth is through the back door -- with a strategy appropriately known as the backdoor Roth.

What is a backdoor Roth IRA?

Here's the key point to know before we go any further. Even though there are income limits on Roth contributions, there aren't any limits on Roth conversions. You can earn as much as you want and still convert a traditional IRA to a Roth. 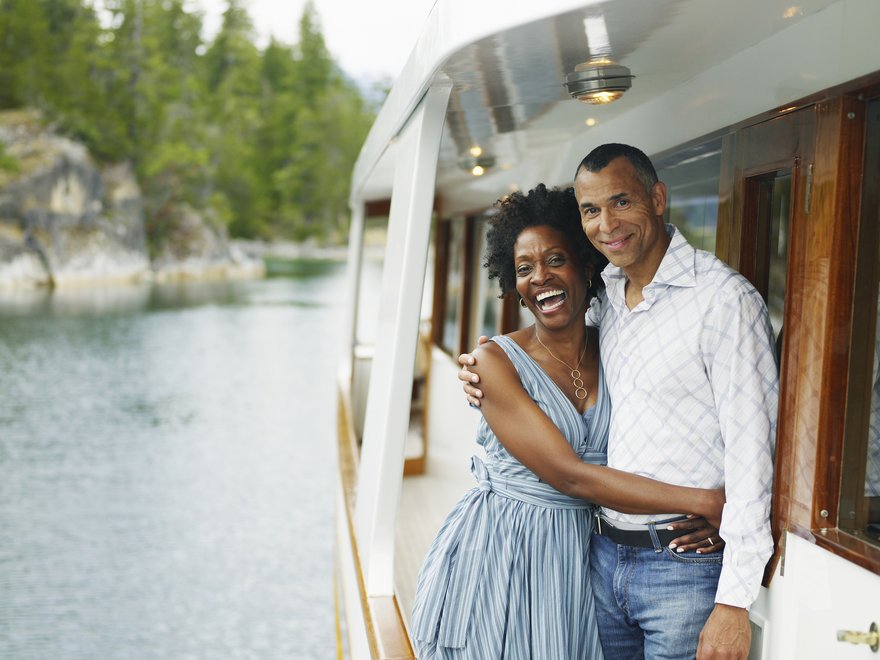 A backdoor Roth IRA is a retirement savings strategy whereby you make a contribution to a traditional IRA, which anyone is allowed to do, and then immediately convert the account to a Roth IRA.

First, let's take a step back and see if you can contribute to a Roth IRA directly.

For you to contribute directly to a Roth IRA, your income must be under a threshold dependent on your tax filing status. If your income is above a defined upper limit, also known as the phase-out limit, then you can't contribute to a Roth IRA at all. Within a range just below that upper limit, only partial Roth IRA contributions are allowed. The IRS sets these limits each year. Here's a look at the 2022 limits:

If your income is above the phase-out limit, you're out of luck for making a direct Roth contribution. But you can still make a contribution to a traditional IRA, and that's where the backdoor Roth strategy comes in.

The IRA contribution limit for 2021–22 is $6,000 per person, or $7,000 if the account owner is 50 or older. So if you want to open an account and then use the backdoor IRA method to convert the account to a Roth IRA, that's the maximum you can contribute for those tax years.

It's worth noting that you can make IRA contributions until the tax deadline, so if you make your contribution after New Year's Day, you can effectively make two years' worth of contributions at once.

For example, let's say that you contributed $5,000 to a traditional IRA in 2021 and claimed it as a deduction on your 2021 tax return. If you then convert the account to a Roth IRA in 2022, the account value at the time of the conversion (even if it's more than $5,000) would be considered taxable income, which you would report (and pay tax on) on your 2022 tax return.

I say "generally," because unfortunately, if you have additional traditional IRA assets, then there's another problem. The IRS won't let you treat the conversion as coming solely from the non-deductible IRA. Instead you'll have to include a portion of the conversion in your taxable income, based on the pro-rata value of your nondeductible and other traditional IRA assets. That's generally not desirable, so if you have extensive retirement assets in deductible traditional IRAs, you should think twice before trying to do a backdoor Roth.

How to do a backdoor Roth IRA conversion

The backdoor Roth IRA method is pretty easy. The general steps are:

If you have a lot of traditional IRA funds you want to convert, but you don't want to pay the taxes all at once, most brokerages will allow you to make the conversion over a period of several years.

Should I do a backdoor Roth IRA?

As you can see, the backdoor Roth strategy can be valuable in getting money into a tax-free account. And with the possibility that tax rates go higher from here, getting as much money into Roth IRAs now could pay off in the long run. But it isn't right for everyone. So it's important to ask yourself (or your financial advisor) whether a Roth IRA makes sense for you or not. And if you make too much to contribute to a Roth IRA directly, the answer might be no.

Think of it this way. If you are in a low tax bracket -- say 10% or 12% -- right now, it can make great financial sense to lock in your current tax rate by contributing to a Roth IRA, and to not have to worry about taxes in retirement. On the other hand, if you're in a relatively high tax bracket right now and you qualify for the traditional IRA tax deduction, a traditional IRA might make more sense when it comes to tax optimization.

Of course, there's more tax certainty with a Roth IRA, as there's no way to know what U.S. tax brackets will look like by the time you're ready to retire. Plus there are other benefits, such as no required minimum distributions (RMDs) and the ability to withdraw contributions whenever you want, that add value to the Roth IRA.

Just because everyone can use the backdoor method of contributing to a Roth IRA doesn't mean that everyone should. Before you start the process, make sure it's truly the best move for your retirement strategy.

Inherited a Roth IRA? Here's What to Do Now

If you've inherited a Roth IRA, here are some important next steps.

This workaround can help high earners get past Roth IRA income limits.

What can you do with your Roth IRA account?