Here's how to undo a Roth contribution.

That might not seem like a big deal, but the government comes down hard on people who make this mistake. Here's what you need to know about excess Roth IRA contributions, how to avoid them, and what to do if you've accidentally made one. 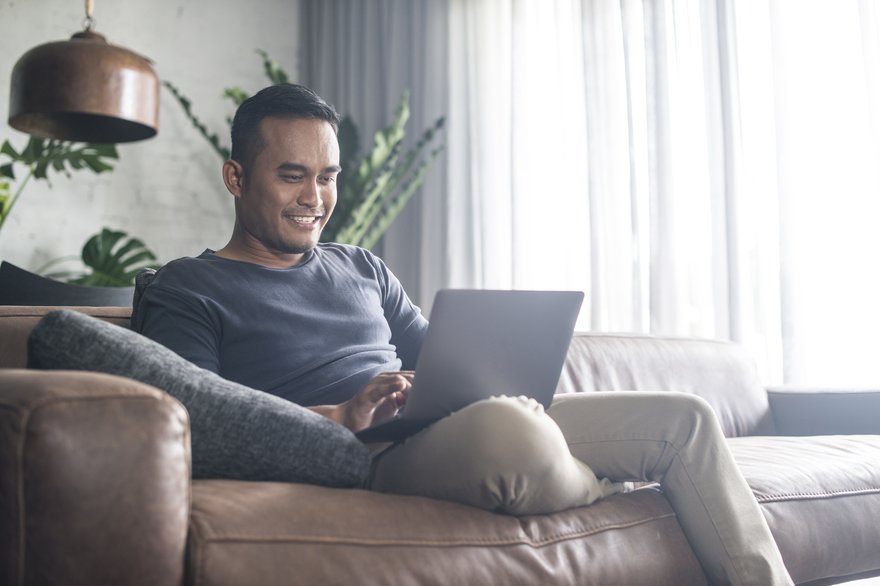 Excess Roth IRA contributions often aren't the result of people flagrantly breaking the law. Usually they're just a mistake. Some common reasons for excess contributions are:

Avoiding these mistakes is usually a matter of keeping track of how much you contribute to all your IRAs during the year and understanding any other rules, like the Roth IRA income limits, that might restrict how much you can contribute during the year. But mistakes can still happen, and if this happens to you, it's not the end of the world. You just need to know how to fix it.

The IRS charges a 6% excise tax for every year the excess contribution remains in your Roth IRA. If you overcontributed by $1,000, you pay the government $60 every single year until you resolve the issue. So it's in your best interest to fix the problem using the one of the methods below as quickly as possible.

If you catch your mistake before the tax filing deadline for the year, your best option is to remove the excess before you file your taxes. But hold on, it's not as simple as it sounds. You have to remove your excess contribution and any earnings attributable to that excess contribution.

If you go through the preceding calculations and find you've taken a loss instead of earning money on your excess contribution, you subtract this loss from the amount you must withdraw. For example, if you follow the formula and find out you've lost $200, you have to withdraw only $800 to satisfy the government.

Successfully removing the excess contribution before the tax deadline will help you avoid the 6% excise penalty, but you'll still have to pay income tax on this money. If you're under 59 1/2, the government will also charge you a 10% early withdrawal penalty on any earnings you withdraw. So in our example you'd owe $20 of your $200 in earnings to the government, plus income tax.

If you don't remove your excess contribution before the tax deadline, you can file an amended tax return after you've removed the funds, but you must do this by the October tax extension deadline. The government will review this and refund you any penalties it's taken out, if necessary.

Those who have contributed too much to a Roth IRA, perhaps because they didn't realize their high income limited how much they could legally contribute, may be able to fix their mistake by transferring their excess contribution and any attributable earnings from a Roth IRA to a traditional IRA.

This must be done in the same tax year if you want to avoid the 6% excise penalty, and you have to make sure you're still able to contribute more to a traditional IRA, or you'll end up in exactly the same spot.

Apply the excess contribution to the next year

You will have to pay the 6% excise tax for the one year the excess contribution remained in your account, but you won't have to bother with withdrawals. You must fill out and submit Form 5329 with your next tax return; this form calculates how much tax you must pay on your excess contribution.

Withdraw the excess the following year

Another option for those who didn't correct their mistake before the tax deadline in the year they made an excess contribution is to withdraw it next year. If you do this, you have to take out only the contribution, not any earnings. You'll pay the 6% excise tax for the year you left the excess contribution in your account, but you won't have to worry about this tax in future years.

The government charges you ordinary income tax when you withdraw these excess contributions, even though you already paid taxes on this income the year you earned it. It'll also charge you a 10% early withdrawal penalty if you're under 59 1/2, so this isn't always an affordable way to fix your problem.

Other Roth IRA excess contribution rules to keep in mind

The information above covers the basics of Roth IRA excess contributions and how to correct them, but there are a few other rules you should keep in mind if you don't want to run into problems with the IRS:

Making an excess Roth IRA contribution can be a headache, but it's not the end of the world. There are ways to fix it, no matter how long ago it occurred. But it's a lot easier if you just keep an eye on your contributions for the year and try to avoid exceeding the annual limits.

What is a Roth IRA? How to Get Started

What is an IRA and How Does it Work?

All investors should be aware of these three five-year rules.