Please ensure Javascript is enabled for purposes of website accessibility
Log In Help Join The Motley Fool
Free Article Join Over 1 Million Premium Members And Get More In-Depth Stock Guidance and Research
By Maurie Backman - Sep 11, 2016 at 7:22AM

Take a look at the data out there on the investing habits of men versus women, and you'll notice a similar trend: Men tend to be more confident investors than their female counterparts. But being confident doesn't necessarily equate to being more successful.

A team out of Berkeley's Haas School of Business studied male versus female investing trends over a six-year period and found that women's investments outperformed men's. This research is consistent with findings from Fidelity Investments, which confirm that women are less likely to take on unnecessary investment risk than men, and do a better job of diversifying their portfolios. 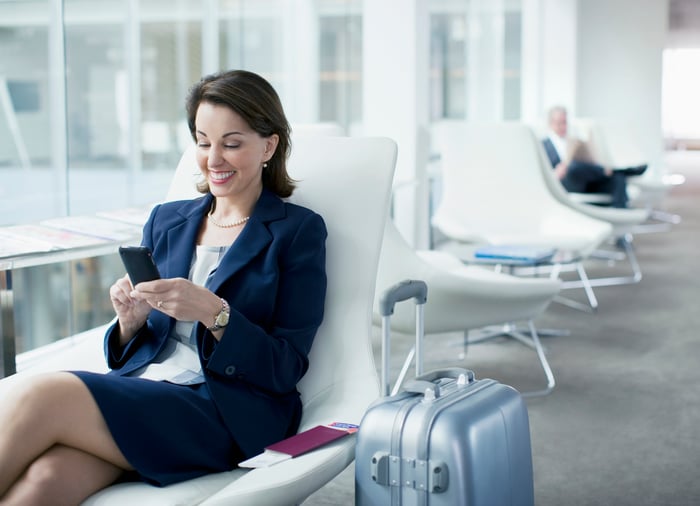 Of course, this doesn't necessarily mean that female investors, on a whole, have more money than men. Quite the contrary: Females tend to have less retirement savings than men despite their good habits, and a lot of it boils down to income inequality.

Making up for lost wages

While there are always exceptions, generally speaking, men continue to outearn women across a wide range of industries. And the wage gap is still pretty significant, with women bringing in only $0.76 to $0.79 for every $1.00 their male counterparts take home. What this means is that, if a man earns a $50,000-a-year salary, a comparably qualified female in the same industry might bring home as little as $38,000. Not only does this disparity make a huge difference with regard to spending power, but it also limits the amount women are able to save.

This is why it's even more important for women to maintain wise investment practices, like avoiding overexposure to risk, and limiting trading volume. According to that same set of Berkeley data, men engaged in 45% more trading activity than women, which, in turn, reduced their net returns by 2.65 percentage points a year as opposed to just 1.72 percentage points for women. The fact that women seem to make smart investment decisions therefore plays a critical role in helping them bridge that persistent income gap.

Women also have their priorities straight

While men might be more confident investors, women tend to do a better job at saving. According to Fidelity, women save an average of 8.3% of their incomes, whereas men only save 7.9%. This data is consistent with research from Vanguard, which finds that women save anywhere from 7% to 16% more than men and are 14% more likely than men to sign up for an employer's 401(k) plan.

Still, women have a fair amount of catching up to do. Whether you're behind on retirement savings or want to take steps to get ahead, your best bet is to contribute as much of your salary as you can, as early as you can. The sooner you begin saving, the more time you give your money to grow. Saving $500 a month over 25 years will give you an ending balance of $438,000 if your investments generate an average annual return of 8%. Saving that same amount over 35 years, however, will give you a much more impressive $1.03 million.

Now let's talk about that return. If you want to achieve anything in the neighborhood of 8%, you'll need to invest heavily in stocks, which have historically outperformed safer investments like bonds. Because so many women lack confidence in their financial knowledge and investing skills, they're more likely to shy away from the stock market. But rather than give into that fear, you could do some research, or enlist the help of a trustworthy financial advisor who can help you navigate your investing options.

No matter how much or how little you earn, you have the power to make smart investment decisions that could set the stage for long-term financial success. The key is to play an active role in your financial future, especially if you still have plenty of working years ahead of you.