News broke recently that Japanese telecom giant SoftBank (OTC:SFTBF) is considering strategic alternatives for its mobile business, including spinning off a portion of it via an IPO. The company was quick to respond that it has not decided for sure it will go that direction, but it's time for investors to start considering the possibility anyway. It could be a reason to buy SoftBank stock, given certain circumstances.

I will emphasize here that SoftBank has maintained that nothing is determined yet. The company is still making its decision. According to Japanese news outlet Nikkei, though, SoftBank is looking to sell off 30% of its domestic telecom business via the Tokyo and London stock exchanges. The other 70% of the business would still be owned by the parent company.

The source said that the 30% stake sold to investors would be valued at roughly $18 billion. That would make a SoftBank IPO one of the largest in Japan's history.

Why a split makes sense

On the surface, SoftBank's business is pretty simple: It's a mobile telecom operator in Japan, using a model similar to Verizon (NYSE:VZ) and AT&T (NYSE:T). Through the first six months of the current fiscal year, nearly half the parent organization's bottom line was derived from that high profit margin segment. SoftBank's business is actually not at all that simple, though, and the ins and outs have been getting trickier over the years. 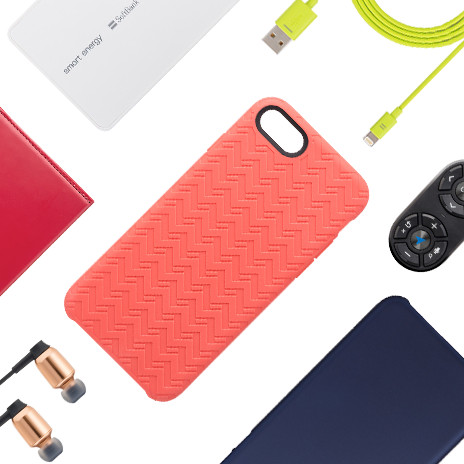 That's because Softbank owns about 80% of U.S. telco underdog Sprint (NYSE:S), acquired back in 2013, and  British semiconductor maker ARM Holdings, which it acquired in 2016. Other reportable segments are its 30% stake in Chinese e-commerce giant Alibaba (NYSE:BABA), the operations of Yahoo! Japan, and its recently created Vision Fund.

The move to IPO its Japanese telecom interests would help add some separation between the phone segment and the growing tech investment division. Likely the main reason, though, is to provide more cash for the latter.

If the telecom business was spun out, would the SoftBank that remains be a worthwhile investment? Well, the $18 billion in targeted proceeds from spinning off the phone company would most likely go toward more tech investments. The aforementioned Vision Fund, which SoftBank helped form with other big tech companies and sovereign funds from Saudi Arabia and the United Arab Emirates, has been making waves. SoftBank has the potential to earn big fees from the fund and has stated that the goal is to use its targeted placement of money to advance and innovate in the world of technology.

One of Vision Fund's holdings you can personally own in your portfolio, too: chipmaker NVIDIA. However, the majority of the fund's holdings are privately held at this point, making Softbank's leadership role in Vision Fund one part of an investment thesis for the parent company -- if private equity and venture capital is what you're after. Names include WeWork, Flipkart, OneWeb, and Slack, as well as the recent purchase of Uber shares, which Softbank was able to negotiate a discount on.

In and of itself, this isn't a reason to buy Softbank, though. In fact, if you're unsure of how private equity and venture capital works, it could be a big reason not to buy Softbank.

But the potentially simplified financials of Softbank are a positive. I'm a fan of simple business models. An IPO would be a step in that direction and could help sharpen the company's strategy for the future.