The good news didn't stop with beating estimates, as president and CEO Bernard Acoca points out in a press release: "Despite a slow start to the quarter, the expansion of our delivery capabilities, focus on value and improved company operations drove systemwide comparable restaurant sales growth of 1.1%, representing our fifth straight quarter of positive systemwide comp growth." 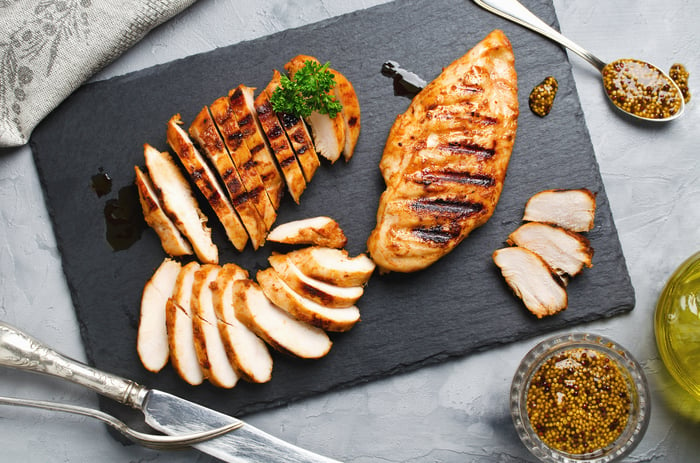 Further, September, the last month of the third quarter, was the company's strongest month of the year in terms of comparable-restaurant sales growth at 4.3%. Not only is that impressive growth considering the prior year grew 3%, but it emphasizes that the company has momentum going into the fourth quarter, which is likely a big part of why the stock is trading higher today. Now investors' attention will focus on the company's first-ever holiday-themed promotion, which could drive sales and traffic even higher toward the end of the year.

El Pollo Loco posted a strong third quarter, but management still has work to do if the chain is to continue growing in the ever-competitive restaurant industry.