Please ensure Javascript is enabled for purposes of website accessibility
Log In Help Join The Motley Fool
Free Article Join Over 1 Million Premium Members And Get More In-Depth Stock Guidance and Research
By Danny Vena - Mar 18, 2020 at 9:56AM

The media company sold its stake in Roku to buy its own streaming service.

Broadcast news and entertainment giant Fox Corporation (FOX 2.29%) (FOXA 2.28%), announced late Tuesday that it would acquire free, ad-supported streaming service Tubi for $440 million in cash. The company said the move was designed to "broaden and enhance FOX's direct-to-consumer digital reach and engagement." The deal is expected to close by June 30.

Fox, which emerged after the sale of 21st Century Fox assets to Disney, said it will continue to run Tubi as an independent service, so it won't be rebranded with the Fox logo. 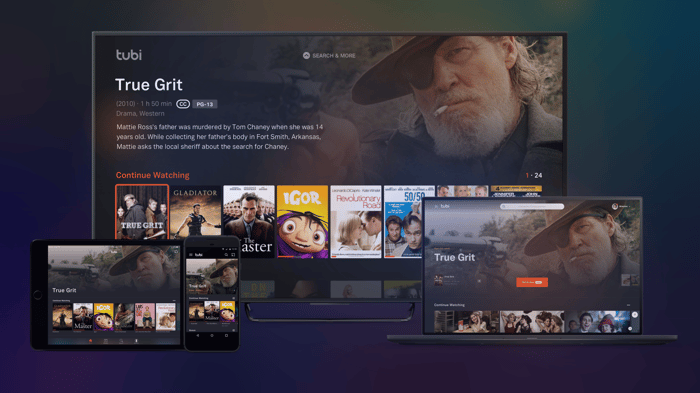 Tubi is found on more than 25 digital platforms in the United States, featuring over 20,000 titles and 56,000 hours of film and television programming from more than 250 content partners, which includes many of the major studios. When combined with Fox's sports and news shows, the streaming service will have access to a broad cross-section of content for viewers.

The company said it will finance the acquisition with the proceeds from the sale of its 5% early stage stake in high-growth streaming provider Roku (ROKU 2.85%), "essentially exchanging a passively held minority investment for full ownership and control of a leadership position in the free ad-supported streaming market." Fox also said it will "expand our partnership with [Roku] as a result of the Tubi acquisition."

Late last year, Tubi reported 25 million monthly active users, which tend to be younger-skewing, while also willing to accept advertising in exchange for the platform's laundry list of licensed television shows and films. This will help increase Fox's reach to a more digitally native audience while also increasing the value of its advertising by allowing it to better target desired consumers.

With Fox's Acquisition of Tubi, Let the AVOD Wars Begin