Please ensure Javascript is enabled for purposes of website accessibility
Log In Help Join The Motley Fool
Free Article Join Over 1 Million Premium Members And Get More In-Depth Stock Guidance and Research
By Taylor Carmichael – Updated Jun 2, 2020 at 11:23AM

Afterpay, Sea Limited, and Blue Prism might be foreign names to a lot of Americans, but these high-growth stocks are bringing products to our country right now.

It can be tricky investing in international stocks. Occasionally you might find a foreign company that is nice enough to trade on one of our stock exchanges. Singapore e-commerce and gaming company Sea Limited (SE -3.80%), for instance, sells its shares on the New York Stock Exchange. And it's already been a monster stock since its initial public offering in 2017, up almost 400%.

Afterpay (AFTP.F) and Blue Prism (BPRM.F) are more typical. Both stocks trade on their foreign stock exchanges (Australia and the UK, respectively). Happily, both stocks have American depositary receipts (ADRs), and you can buy shares over the counter here in the U.S. (A bit of warning, though: both stocks are very thinly traded.)

For fintech company Afterpay, about 38,000 shares of its ADR change hands every trading day. That's tiny -- the market for Apple shares averages 50 million a day. And robotic process automation company Blue Prism's ADR volume is even smaller -- on an average day, 11,000 shares change hands. It's a weird feeling knowing that when you buy Blue Prism's ADR, your purchase might move its share price. Needless to say, if you're buying, use a limit order.

Should you buy? Let's explore these three international stocks a bit and try to imagine what it will be like when Wall Street wakes up to what is happening abroad (and what is reaching our shores right now). 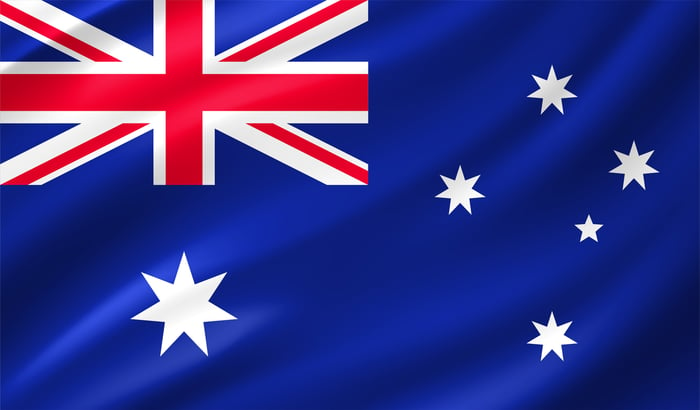 Afterpay is a dominant force Down Under

The war on cash is a popular investing theme, but have you heard about the war on credit? Many consumers, particularly millennials, don't like credit cards. We're scared of debt, and of being on the wrong side of compound interest. And credit card companies often charge consumers a small interest fee on transactions. That's how Visa and Mastercard have become highly profitable businesses -- Visa is more valuable than any bank in the world.

But Afterpay is revolutionizing the retail transaction by effectively enabling interest-free loans at a variety of retailers. You pay 25% of the purchase price, and Afterpay covers the rest. Yes, you have to pay the money back in a series of installments, and there will be a fee if you're late. But for most users, it's a zero-interest loan, and you only have to pay back what you borrowed.

Afterpay is pretty well known in Australia. For many people in the U.S., the name is still a mystery. But that's changing. More than 5 million Americans are now using Afterpay to make purchases. That number has actually dramatically increased during the COVID-19 lockdown. Afterpay is seeing a 30% to 40% spike in its numbers since February.

Afterpay's ADR has crushed the market. It's up 388% since it started trading in 2018. Of course, it's still early days in the Afterpay story. But it appears that this fast-growing payment company from Australia is starting to see the same amazing growth in the U.S.

Sea is the Amazon.com of Taiwan, or maybe the MercadoLibre of Singapore. Its various Shopee websites make the company a virtual retailer that dominates across the region. Its only real competition in southeast Asian e-commerce is Lazada, a subsidiary of Alibaba.

Sea is an e-commerce leader in seven markets. (The other five, in addition to Taiwan and Singapore, are Thailand, Indonesia, Vietnam, the Philippines, and Malaysia). These seven countries represent a huge emerging market of 585 million people, about as big as North America.

Arguably the most important part of Sea's business is what it's doing with e-commerce and payments in Asia. That's not really relevant for American consumers. But what is invading America is the company's video games. Sea's game Free Fire is a monster mobile hit throughout the world.

In 2017, Fortnite from Epic Games hit the market, and the battle royale format took the U.S. by storm. That same year, another battle royale game, Free Fire, was released on Sea's gaming arena (Garena). The big difference between the two games is that while Fortnite was designed for the console, Free Fire was built for mobile play.

Now Free Fire is not just the highest-grossing mobile game in Southeast Asia, but also in Latin America. Indeed, Free Fire was the world's most downloaded mobile game in 2019. At the end of the year, the mobile game had 60 million daily active users. And it's still growing by leaps and bounds. In the first quarter of 2020, the number of daily active users has jumped to 80 million. And the Free Fire World Series, held in Rio last year, set a world record for esports viewers, with 2 million people watching the final. 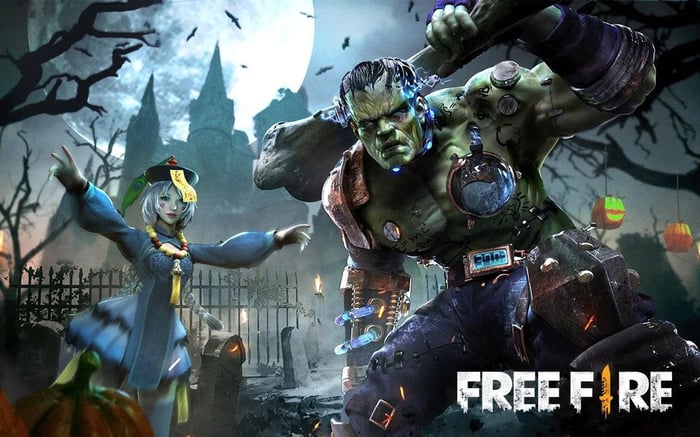 The virtual robots are coming

Over in the United Kingdom, a small tech company called Blue Prism has created a new kind of software that's spawned a whole industry called Robotic Process Automation, or RPA. Using Blue Prism technology, companies in white-collar industries are creating "virtual robots" that handle a lot of the routine back-office tasks that corporations have to do.

Think of boring, repetitive tasks such as sorting files, adding data to spreadsheets, or processing inventories. This sort of white-collar work is begging to be automated, and that's where Blue Prism comes in. The company's RPA solution is scalable; customers can add virtual robots or remove them, depending on demand.

Some 20% of the Forbes Global 2000 are already subscribing to Blue Prism's software, including Coca-Cola, Honda, and American Express. The company's virtual robots are already working behind the scenes at many U.S. businesses. And the future opportunity is very large indeed. McKinsey & Co. predicts that automation of knowledge work will affect up to $6.7 trillion of the economy in five years.

Not surprisingly, Blue Prism is reporting fantastic revenue growth right now. The company had sales of $101 million Great Britain pounds (GBP) in 2019, up 83% from 2018. And the company's net retention rate of software licenses was 143%. That means existing customers not only renewed all of the Blue Prism licenses in 2019, they added more virtual robots -- 43% more. That's remarkable, especially since the company is adding new customers all the time.

Because it's based in the U.K., Blue Prism is flying under the radar for a lot of American investors. Early Blue Prism shareholders were treated to an incredible 15-bagger in a year and a half. And yet we're still very early in this company's history. Blue Prism's market cap is relatively tiny, at $1.5 billion. In my opinion, the growth of virtual robots has just begun.