Please ensure Javascript is enabled for purposes of website accessibility
Log In Help Join The Motley Fool
Free Article Join Over 1 Million Premium Members And Get More In-Depth Stock Guidance and Research
By Maurie Backman – Jun 21, 2020 at 7:18AM

The $600 weekly unemployment boost the CARES Act provided for expires soon. Here's one viable idea that could replace it while appeasing lawmakers on both sides of the political spectrum.

Millions of Americans have lost their jobs in the wake of COVID-19, and earlier this month, economists declared that we have a full-blown recession on our hands. Thankfully, there's been relief for jobless folks in the form of a $600 weekly boost in unemployment benefits that was implemented as part of the CARES Act. Without that extra money, millions of workers could find themselves in dire financial straits, but thankfully, that boost replaces more than 100% of lost wages for roughly two-third of U.S. workers, according to economists at the University of Chicago.

The fact that so many workers are earning more money on unemployment right now than they did at their previous jobs, however, is fueling the argument that the current $600 weekly boost should expire at the end of July as initially planned. Democrat lawmakers are pushing to extend that boost all the way through early 2021, arguing that the unemployment rate is still disastrously high and that out-of-work Americans need the relief. But Republicans have been pushing back, citing lower unemployment numbers in May and a gradual reopening of the economy as reasons to stop paying workers to sit home. In fact, those opposed to extending the $600 weekly boost insist that doing so will deter people from returning to work, thereby thwarting economic recovery rather than lending to it. 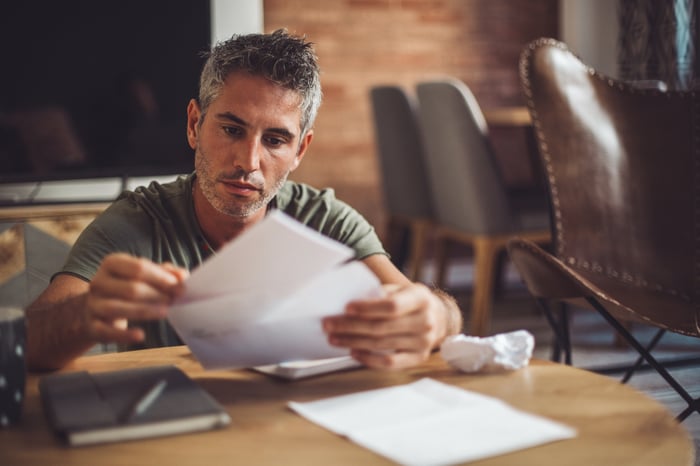 It's an argument that's still unresolved despite the fact that we're only about a month away from July 31, the date that unemployment boost is set to expire. But thankfully, a new proposal could serve as a viable solution that both appeases lawmakers and give jobless individuals the relief they need to avoid financial ruin.

A new means of relief

A group of well-known economists has recently proposed replacing the $600 weekly boost unemployed workers are currently collecting with a $400 weekly boost after July. Combined with regular benefits, that would serve the purpose of replacing 80% to 90% of jobless Americans' previous income among low or average wage-earners (for higher earners, the percentage of replacement income would be less).

Democrats and Republicans have been butting heads over COVID-19 relief since it became clear that the CARES Act alone wouldn't suffice in helping Americans get through the current crisis. Lowering that weekly unemployment boost from $600 to $400 and setting restrictions on its availability is a solution that still puts additional money into the pockets of those who are out of work, while also taking factors like local economic climate into account. Whether this solution will actually come to life is yet to be determined, but it's clear either way that a compromise needs to be arrived at.