The game-changing government contract that drove Kodak's shares higher in July might be a mirage after all.

Shares of Eastman Kodak (KODK 3.28%) fell 72.6% lower in August 2020, according to data from S&P Global Market Intelligence. If you stretch the timeline out by a few days in each direction, Kodak's stock has plunged 81.6% lower since the multi-year highs of July 29. 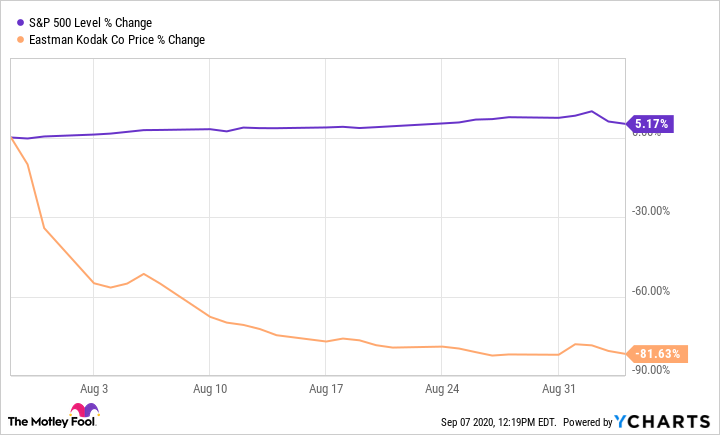 The stock skyrocketed near the end of July due to a $765 million government contract for which Kodak was asked to produce generic ingredients for pharmaceutical drugs. The excitement faded quickly in August as the drug-ingredients deal was put on hold due to allegations of shady details behind the agreement. Several executives received stock options the day before the deal was announced and share prices surged, and Kodak may have influenced the government's choice of ingredient suppliers through overly generous lobbyist donations from the company to key lawmakers.

Kodak's disappointing second-quarter report on August 11 didn't do any favors for the stock, either. 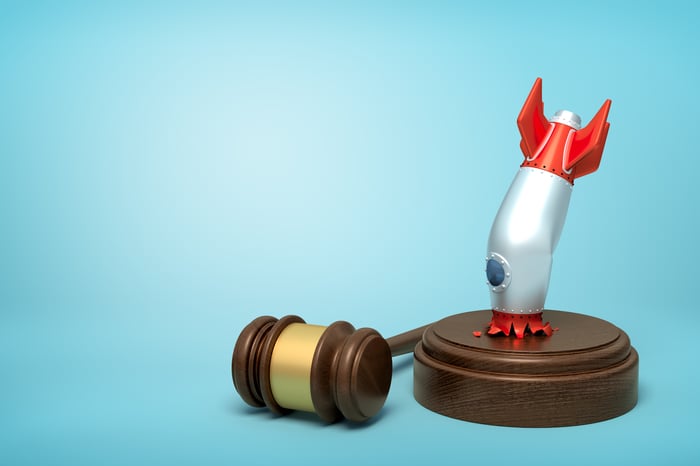 Kodak's potentially game-changing deal is now under investigation by the Securities and Exchange Commission. Whether or not the contract survives this legal challenge and further investigations, Kodak strikes me as a risky investment with a background of bankruptcy and low-quality corporate governance policies. I wouldn't touch this household name's penny stock with a ten-foot pole no matter what happens to the large pharmaceutical-ingredients deal.