First it was the SEC. Now, the U.S. Treasury puts a bullseye on cryptocurrency.

It's Wednesday, and cryptocurrency prices are fading once more. As of 10:30 a.m. EDT, here's how prices look for several of the biggest names in cryptocurrency: 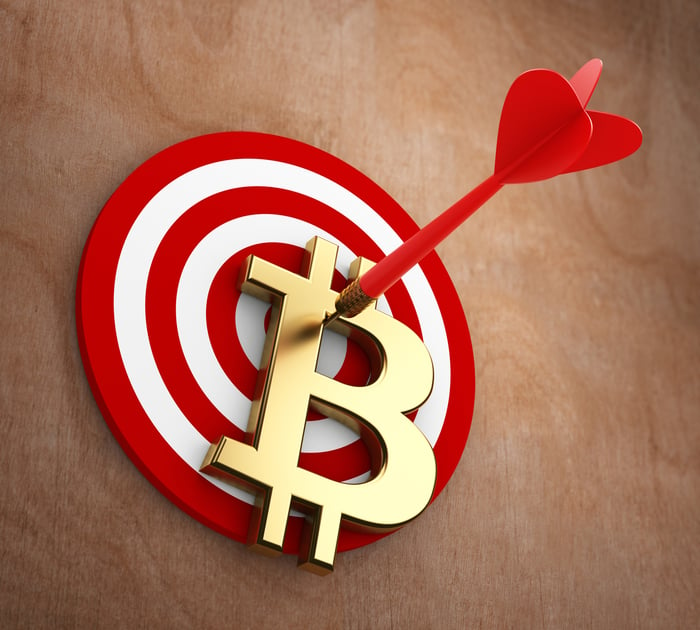 Earlier this month, new Securities and Exchange Commission chairman Gary Gensler sparked a minor freakout among cryptocurrency investors when he linked cryptocurrency trading with "fraud" in an interview with Bloomberg, and urged Congress to establish a "robust oversight regime" for the cryptocurrency market. Today, the woman Gensler replaced as head of the SEC -- now-Treasury Secretary Janet Yellen -- was quoted by The Washington Post echoing Gensler's concerns.

Cryptocurrency "is often [used] for illicit finance," said Yellen, adding that "it's an extremely inefficient way of conducting transactions," a "highly speculative asset" -- oh, and "the amount of energy that's consumed in processing those transactions is staggering," to boot!

To put the icing on the cake, Yellen has also apparently advocated creating a "central bank digital currency" to compete with Bitcoin and other independently developed cryptocurrencies -- an idea China has also floated.

Add it all up, and the Post observes that a lot of cryptocurrency fans now fear that "Yellen wants to annihilate the industry" -- perhaps to make way for a national digital currency of the government's own making. Personally, I think that sounds a bit ambitious, and I'm not convinced the government could pull it off even if it wanted to. Still, when combined with previous comments from elsewhere in government -- specifically, Minneapolis Federal Reserve Bank president Neel Kashkari's accusation that non-governmental cryptocurrencies are "95% fraud, hype, noise and confusion" -- there's mounting evidence that momentum is building for some serious regulatory efforts to rein in cryptocurrency trading in the U.S.

Until we get a better idea of what, specifically, the government plans to do, I'd buckle up for more volatility in the crypto market in the weeks ahead.

3 Cryptos That Belong Only in a High-Risk, High-Reward Portfolio
358%