Please ensure Javascript is enabled for purposes of website accessibility
Investment Advice > What Is the Stock Market and How Does It Work? > Stock Market Sectors > Investing in Healthcare Stocks > Investing in the Best Biotech Stocks
Keith Speights
Updated: Dec. 7, 2021, 1:53 p.m. 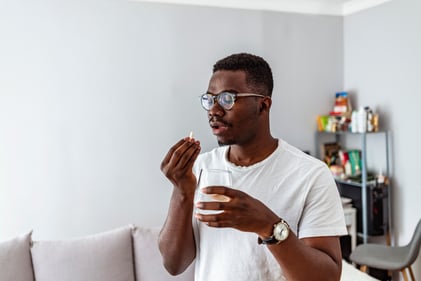 Gilead Sciences is facing multiple headwinds, but there may be hope for the biotech company. 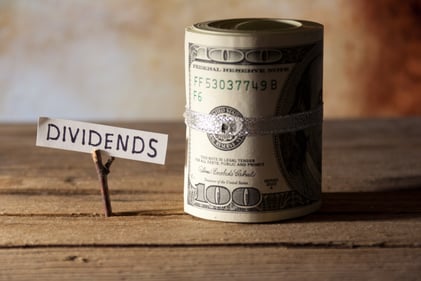 These three pharmaceutical stocks could buffer your portfolio against further market turbulence.

The gene-editing specialist's share price is now down roughly 54% in 2021. 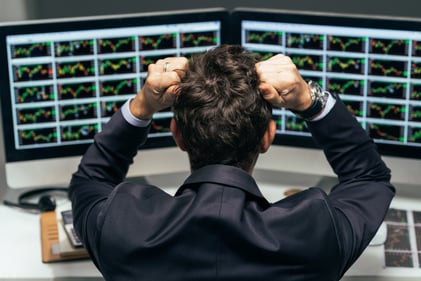 A mix of marketwide headwinds and company-specific events weighed on these three biotech stocks in November. 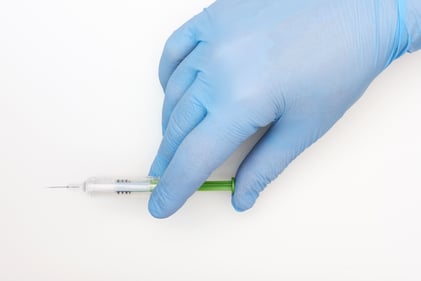 It's still early, but so far so good. 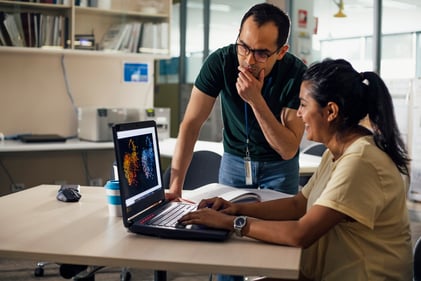 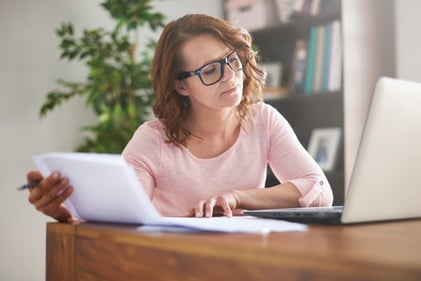 There's an entire galaxy full of better places to invest your money. 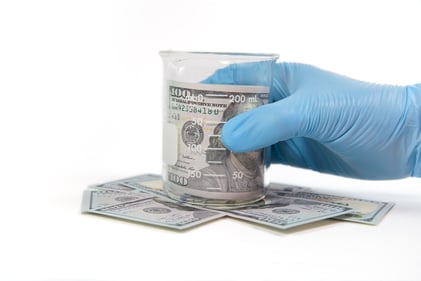 Two big biotechs and one smaller one that could be winners over the long term. 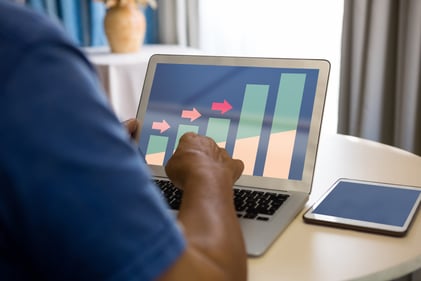 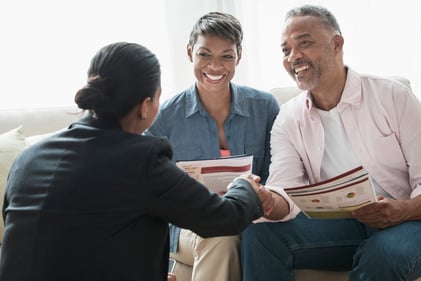 You can count on these two to deliver strong numbers next year and beyond.