Money isn't the only thing to look for in a job. There are other key things to consider, probably most important of which is to do what you enjoy.

That being said, money is certainly a factor that most people think about when considering their career choices. Which jobs are at the top of the ladder when it comes to salary? Here are the top 10 highest-paying jobs in America according to the U.S. Department of Labor's Bureau of Labor Statistics (BLS). 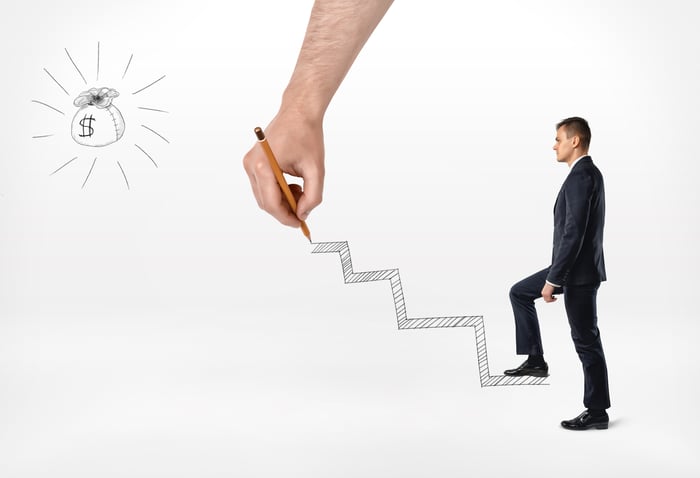 Architectural and engineering managers in the U.S. make $143,870 on average. Individuals in the top 25% of earners in the profession, though, typically have average salaries of $167,290. If you're looking for the state where you can make the most money in this occupation, remember the Alamo. Texas claims the highest average salary for architectural and engineering managers at $167,230.

You probably expected a tech job somewhere in the top 10. Sure enough, computer and information systems managers are ranked No. 7 among the highest-paying jobs in the country, with an average salary of $145,740. Those in the top 25% of all earners pull in $170,670 on average. New York again is the place for the best pay, with computer and information systems managers making an average annual salary of $175,530. 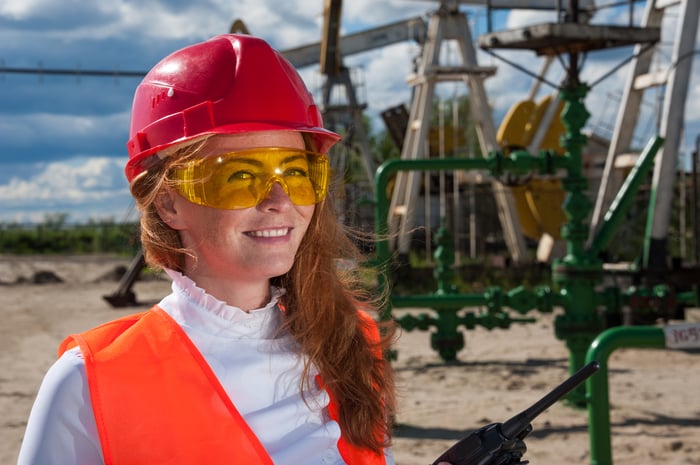 Another tech jobs claims the sixth-highest average salary in the land. Petroleum engineers make $147,030 on average. Individuals in the top 25% of all earners in this profession pull in an average of $179,450 per year. You might suspect that Texas has the highest average salaries for petroleum engineers, but actually Colorado claims that distinction, with an average annual salary of $161,200.

One high-flying job also commands a high-flying salary. The average annual salary for aircraft pilots, copilots, and flight engineers in the U.S. stands at $152,770. Those in the top 25% make $195,550 on average. Colorado claims the top spot for pay for these jobs with an average salary of $207,680.

Many look to chief executive officers (CEOs) of companies for their leadership lessons and even time management skills. You can also look to CEOs for big paychecks. CEOs pull in an average annual salary of $194,350. Because CEOs can work for organizations of dramatically different sizes, the pay scale varies quite a bit. The BLS doesn't provide details on how much CEOs in the top 25% make, other than stating that their average annual salary tops $208,000. South Dakota boasts the highest average yearly pay for CEOs of $242,220.

These Are America's Highest-Paying Jobs @themotleyfool #stocks Next Article
Current