Please ensure Javascript is enabled for purposes of website accessibility
Log In Help Join The Motley Fool
Free Article Join Over 1 Million Premium Members And Get More In-Depth Stock Guidance and Research
By Lee Samaha - Sep 25, 2017 at 6:02AM

How new CEO John Flannery could release value for shareholders.

General Electric Company (GE -0.33%) CEO John Flannery has a job to do if he wants to restore investors' confidence in the blue chip industrial stock in 2017. Previous CEO Jeff Immelt's last earnings call saw management lower earnings and cash flow expectations to the low end of guidance ranges, and Flannery needs to start his tenure by setting a positive tone.

One way he could do so is by selling or spinning off GE Healthcare. Here's why. 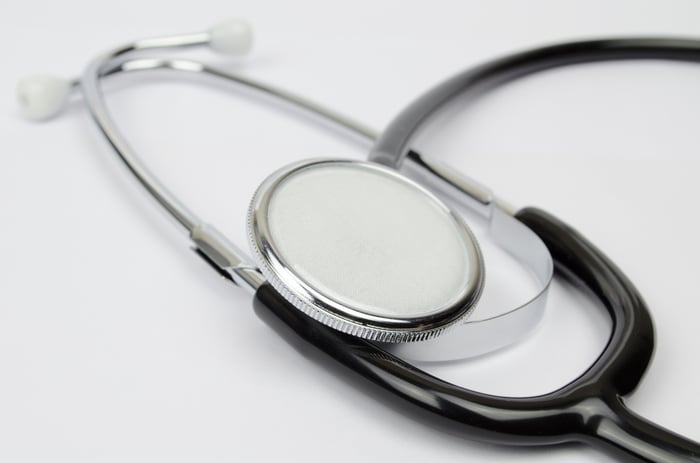 Immelt set GE on the strategic path toward becoming a truly digital industrial company, with the industrial internet of things (IIOT) at the forefront of its activities. In addition, in his annual letter to shareholders, he highlighted how the so-called "GE store" was an integral part of the company's efforts to improve its offerings to customers. The GE store is simply the process whereby GE's businesses collaborate and share technology with each other to improve performance, with much of the shared information gathered through using IIOT internally.

All of this is well and good, and it's not hard to see how GE's employees can collaborate with development and production of engines and turbines across its power, aviation, transportation, and oil and gas operations. However, the technology crossover is less obvious with healthcare. In this sense, decoupling healthcare would help management truly focus on becoming a digital industrial company. 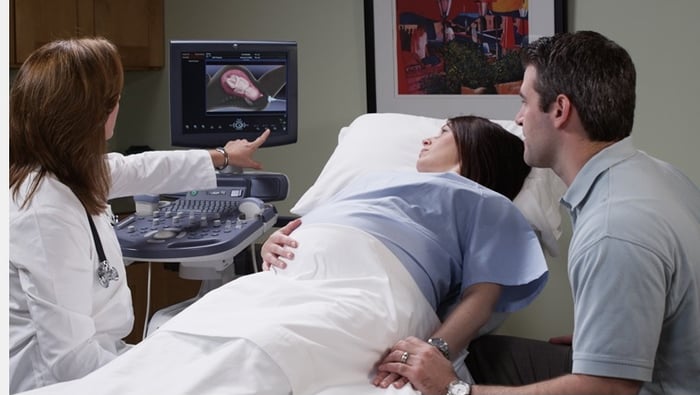 Not a strategic focal point

In addition, for two reasons, healthcare is arguably not a good fit in terms of management's current direction.

First, one of GE's big earnings growth opportunities in the next few years is through cutting unit production costs on major equipment such as the H-turbine in the power segment and the LEAP engine in aviation. Second, the purchase of Alstom's energy assets and the merger of GE Oil and Gas with Baker Hughes has set the company on the path of consolidating industries and becoming a full-service provider within the respective industry. For example, GE's strength in gas power is being married with Alstom's leadership in steam power to offer combined-cycle plant solutions.  Meanwhile, Baker Hughes's servies and expertise jells well with GE's equipment and aftermarket parts offerings. In addition, cost synergy generation and the addition of GE's digital capability to Alstom & Baker Hughes offerings is a key part of the offering.

In other words, cutting production costs and generating synergies in aviation, power and oil and gas have constituted the key operational focus of the company in recent years. However, the main aim of the healthcare segment in the past few years has been improving the organic growth rate, something Flannery was credited with doing during his time as the head of GE Healthcare.

The market will reward GE

The job of a CEO is to maximize shareholder return, and there's evidence to suggest separating GE healthcare would release value for investors.

First, GE's stock significantly outperformed the market from 2015 to 2016, up 26.1% compared with an 8.8% rise in the S&P 500 index. Part of the reason was that the market rewarded GE for the successful spinoff of its retail finance arm, Synchrony Financial, and the sale of GE capital assets.  In other words, shareholders were rewarded when GE jettisoned non-core businesses.

Second, Fortive Corp.'s (FTV -0.79%) separation from Danaher Corporation (DHR -0.61%) presents evidence that splitting off GE healthcare could be a good move. The new Danaher is primarily a medical technology company, while Fortive is a collection of specialty industrial businesses. They currently trade on valuations higher than when they were a combined company under the Danaher name. 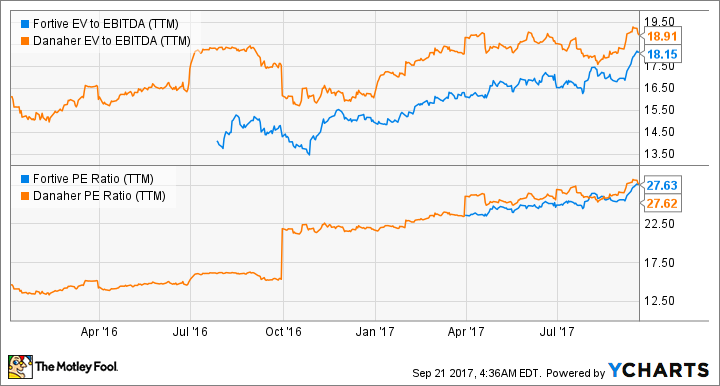 Moreover, there is a strong investment case to be made for the argument that Danaher deserves a re-rating because its peers continue to trade at a premium. If GE splits off healthcare, it could get a good price for it. In addition, GE could see a re-rating itself, as the market might favor a more industrially focused company, just as happened with Fortive.

All told, there is a good case for GE to separate its healthcare segment. In doing so, Flannery could kick-start a re-rating for GE's stock. Moreover, it would be a move in line with the company's overarching strategic objective to become a truly digital industrial company while maximizing value for shareholders.