General Motors (GM -4.37%) will report its third-quarter earnings before the U.S. markets open on Wednesday, Oct. 27. What should we expect? 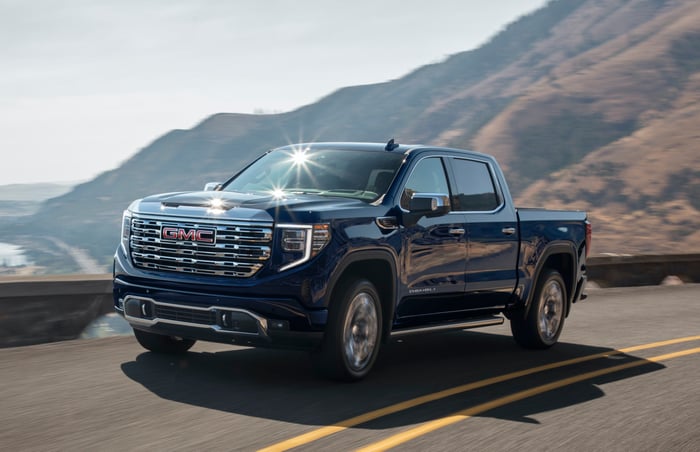 In the second quarter, GM prioritized truck production and posted a nice profit. Will that be the story of the third quarter? Image source: General Motors.

How GM's sales fared in the third quarter

GM's two biggest markets, by far, are China and the United States. (GM essentially exited Europe when it sold its Opel subsidiary several years ago.) Sales in both were hit hard by tight inventories, a result of the ongoing global shortage of automotive-grade semiconductors. 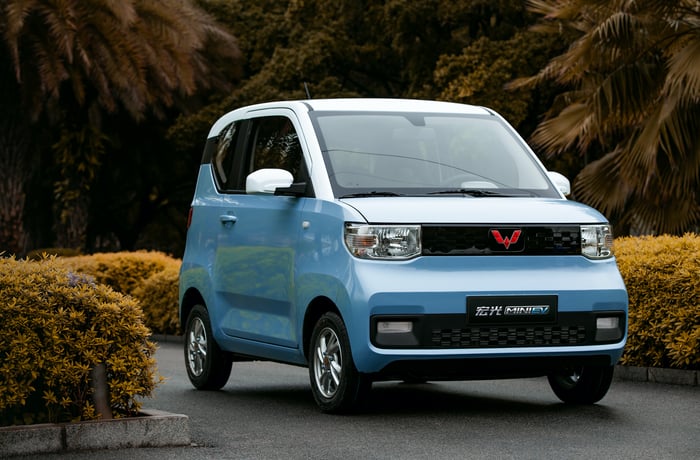 Special items: GM will get a lot of its Bolt recall money back

GM said on Oct. 12 that a corporate sibling of battery supplier LG Chem has agreed to cover the costs of the ongoing recall of Chevrolet Bolt EVs, roughly $1.9 billion, and that it would recognize that reimbursement in its third-quarter results.

GM has recalled every Bolt ever made on concerns about the potential for battery fires caused by flawed battery cells manufactured by LG; as of early October, there had been 13 confirmed fires.

What to expect when GM reports earnings

During its second-quarter earnings report in August, GM said that it expected to lose about 200,000 units of production due to the chip shortage, with much of that happening in the third quarter. At the same time, GM boosted its full-year guidance for adjusted operating income, saying that despite the production shortfalls, strong pricing and cost controls elsewhere would help it deliver a good result.

What does that mean for its third quarter financial results? I think the Wall Street forecast of a lower result year-over-year is probably directionally accurate, though I expect GM to beat the analysts' EPS estimate by at least a little bit. But I also think that — assuming that GM's chip supplies are improving as expected — GM will guide to a strong fourth quarter. That could give the stock a nice boost on Wednesday.