The stock market is known for its volatility and perpetual fluctuations. Part of what makes investing in stocks a relatively risky prospect is that it can be difficult for even the most seasoned analysts to predict where the market is headed at any given time. Even during periods where the market seems to be doing well, stock prices can seemingly begin to fall out of nowhere. On the flipside, it's also possible for stock prices to climb amid an otherwise poor market in what's known as a bear market rally. A bear market rally is a period during which stock prices increase despite the fact that the market on a whole has been on a downward swing. Since bear markets are marked with falling stock prices, an upswing can be a welcome turn of events for investors, but it can also have some drawbacks. 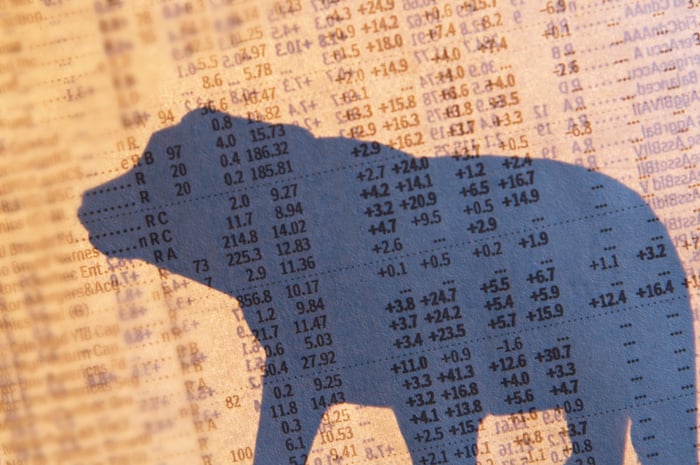 The terms "bear market" and "bull market" are often used to describe the nature of the stock market over a given period of time, and are derived from the manner in which these animals attack their prey. While bulls tend to charge with their horns thrusted upward, bears tend to swipe their paws downward when they're on the offensive.

At first glance, a bear market rally might seem like a good thing, as it gives investors a break from the otherwise downward spiral of the market. But in reality, bear market rallies can be dangerous for investors who let down their guard and buy up stocks in the hopes that things are turning around on a long-term basis, only to then lose money when those rallies end and the market continues its ongoing slump. The fact that it's hard to distinguish between bear market rallies and new bull markets makes buying stocks a gamble, especially for short-term investors looking to get in and get out quickly. Long-term investors don't tend to get quite as burned when bear market rallies give way to plunging stock prices.