When the coronavirus pandemic first erupted, digital sales exploded. And while that was a good thing for retailers like Amazon (NASDAQ: AMZN), it also meant warehouse workers had no choice but to scramble to fulfill orders, all the while exposing themselves to COVID-19 in the process.

It's this very point that's now become the subject of a lawsuit against Amazon. New York Attorney General Letitia James has initiated charges against the online retail giant for failing to adequately protect warehouse workers in the midst of the pandemic.

Specifically, Amazon was called out for disregarding health and safety requirements at warehouse facilities in the New York boroughs of Staten Island and Queens. Amazon reportedly did not do its part to allow for social distancing in its warehouses, maintain sanitary working conditions, or perform proper contact tracing once COVID-19 cases emerged. As of the fall, almost 20,000 U.S. Amazon employees had tested positive, or had been presumed positive, for COVID-19.

Amazon was also cited for taking retaliatory action against workers who spoke out about the unsafe working conditions they were facing. Christian Smalls, an employee who raised safety concerns and led a protest at Amazon's Staten Island facility, was subsequently fired.

Workers begin to stand up for their rights

The fact that Amazon is being sued isn't shocking, and naturally, the retail giant denies it acted irresponsibly in the course of the pandemic. But it's clear many of Amazon's warehouse workers feel the company does not have their back. To this end, nearly 6,000 warehouse workers in Bessemer, Alabama, are voting to see if they'll unionize -- a move Amazon is working extremely hard to counter. Currently, there are no unionized warehouses in the U.S.

A spotlight on safety issues

Given the shift to online sales during the pandemic and the general growing popularity of e-commerce, warehouses have been a popular choice for real estate investors. But this new lawsuit brings certain issues to light investors should keep on their radar. Amazon isn't the only company to be accused of unsafe working conditions. If regulators start cracking down, it could make the typical warehouse far more expensive to operate.

Part of the appeal of warehouses now stems from the fact they're generally low-maintenance facilities, but that could change if mistreatment of workers is continuously brought to light. In fact, if New York is successful in suing Amazon, it could lead more states to crack down on warehouse operations, and it could also inspire more workers to push toward unionizing. And while improving warehouse conditions could, to some degree, shore up the industry, it's also bound to come at a cost.

The results of the aforementioned lawsuit could also have an impact beyond warehouses. If Amazon is found culpable in the transmission of COVID-19, it could cause other industries to reassess their own approach to worker safety during a pandemic. Employers may, for example, err on the side of keeping workers out of office buildings even longer for fear of health issues and backlash. That could, in turn, hurt real estate investment trusts (REITs) with a large number of office buildings in their portfolios.

It'll be interesting to see what comes of New York's lawsuit and whether it ultimately blows over or causes a ripple effect that impacts the real estate investing landscape as a whole. 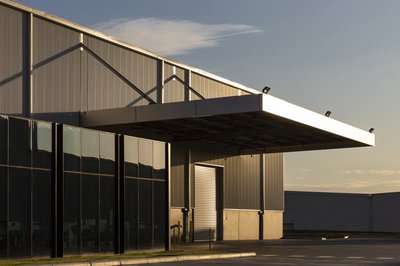 This Tech Platform Could Be a Game Changer for Warehouse Investors 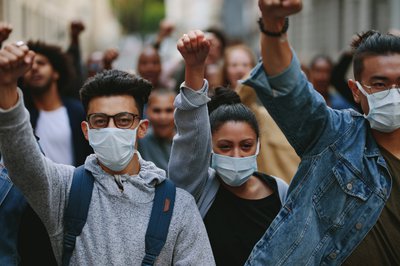 Amazon Fights Back Against Unionizing Efforts 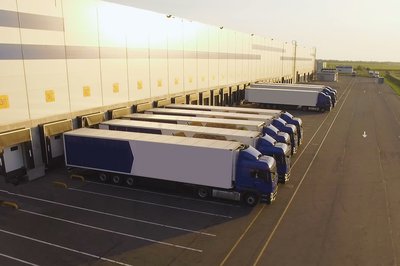 Should Developers Repurpose Malls Into Warehouses?