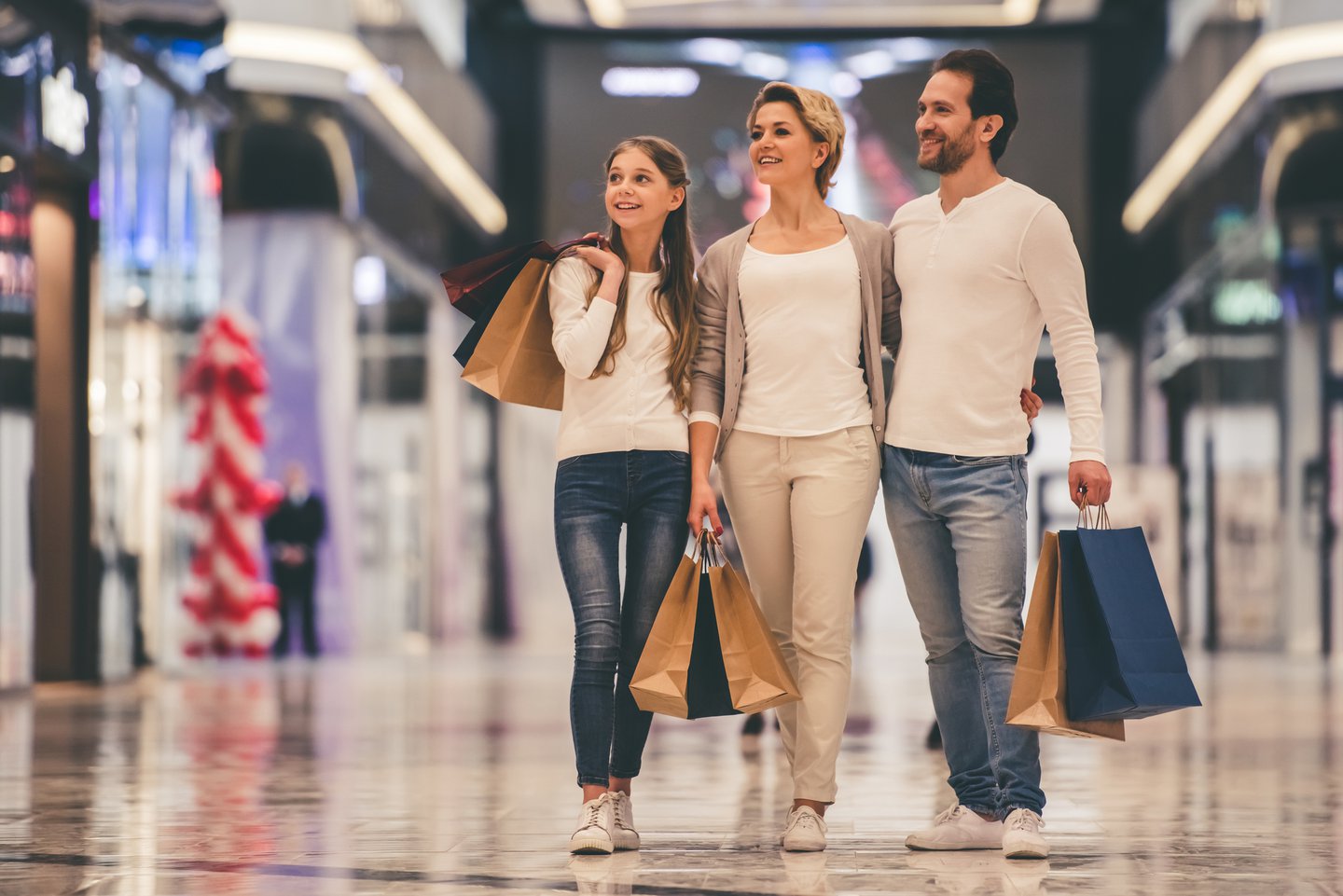 Simon Property Group (NYSE: SPG), the largest owner and operator of shopping mall properties in the United States, is planning to reopen 49 of its mall properties within the next week. While this is just 21% of the company's 233 properties, it is sooner than many experts expected malls to start reopening.

Simon plans to reopen 49 of its properties in the U.S., and as you might expect, they are generally located in the Southeast and other areas that have recently started to reopen their economies. This will include most or all of the company's properties in Alaska, Arkansas, Georgia, Mississippi, Oklahoma, South Carolina, Tennessee, and Texas on May 1. This will be followed by properties in Indiana on May 2 and in Missouri on May 4.

The reopenings are in line with local closure orders. Some of these states have allowed all retail and restaurant businesses to reopen while others are limited to just certain types of businesses, and shoppers should expect Simon's properties to adhere to current guidelines. For example, dine-in service at restaurants is not allowed in South Carolina (as of April 28), so unless something changes before the May 1 opening date of its properties in the state, don't expect to be able to sit down to a meal in the food court.

Other openings will be announced as appropriate, and the bulk of Simon's malls remain closed indefinitely. However, it's an encouraging sign to see some sort of return to normalcy within the mall business -- even if it's just a first step.

What shoppers can expect

Not only does Simon's reopening schedule include just one-fifth of its malls, but it won't exactly be business as usual right away when the doors open. Just to name a few changes shoppers can expect:

Simon will also make free temperature testing available to customers in retail stores, but it isn't going to enforce temperature checks at its property entrances.

To be clear, this information came from an internal memo and wasn't officially announced by the company itself. And it would be fair to say that this came as a pleasant surprise to mall real estate investment trust (REIT) investors. As of April 28 (the day the news broke), several of the states where Simon plans to reopen malls are still under stay-at-home orders.

The positive surprise is reflected in mall REIT stock prices. As of 1 p.m. EDT on Tuesday, April 28, Simon's stock price had risen by more than 14% on the day. Fellow mall and outlet operators Tanger Factory Outlet Centers (NYSE: SKT) and Macerich (NYSE: MAC) were higher by 12% and 9%, respectively.

The bottom line is that while there's still a long way to go until the mall business gets back to normal (remember, only about one-fifth of Simon's malls are set to reopen), this was a much-needed sign that there's a light at the end of the tunnel for mall REITs and their investors.