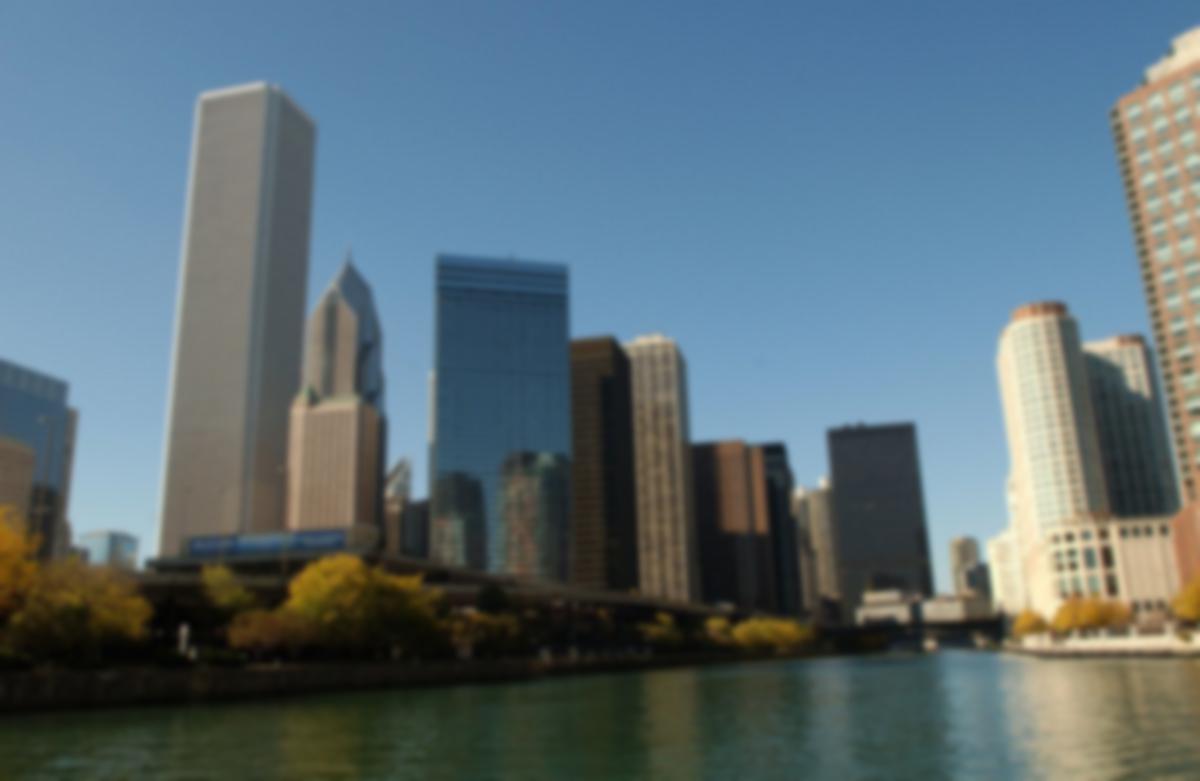 What Are Air Rights, and What Do They Mean for CRE Developers and Investors?

Air rights govern how tall structures can be and who can build them.

At the simplest level, the term air rights simply refers to the right to occupy certain empty space. For example, the rights to the navigable airspace over the United States are owned by the public and governed by the Federal Aviation Administration, or FAA.

In real estate, air rights are a somewhat different concept. Property owners generally have the right to the empty space above their land, and there are some interesting implications when it comes to commercial real estate development.

In the context of real estate development, the phrase air rights refers to the right to build a structure that occupies the vertical space above a property.

When you buy real estate that includes land, you not only have the right to the land and the existing structure, but also to the vertical space (the air) above the building. In other words, your neighbor cannot decide to build a rooftop deck that extends into the airspace over your land.

Air rights are often limited by local building codes, ordinances, and zoning restrictions. For example, if your town only allows development to a maximum of six stories, you can't build an eight-story apartment building, even though you own the air rights over a specific piece of land.

In urban areas, air rights contribute the majority of the value of land. For example, a dilapidated one-story building in lower Manhattan might be worth several million dollars. Why? Because the air rights make it possible for a developer to build a high-rise property with tons of income potential.

How developers can use air rights

As mentioned, landowners generally have the rights to the airspace over their property, restricted by any local building ordinances. For developers, this matters in two main ways:

First, a developer can acquire a property that isn't taking full advantage of its air rights, with the intention of knocking it down and constructing a taller building or adding additional stories on top of it.

For example, if a three-story office building in a downtown area has the air rights for a building of up to 20 stories, a developer can purchase the existing building and potentially replace it with a new 20-story office tower.

Second, a developer can acquire the air rights over an existing building with the intention of building a structure that extends into its airspace. In New York City, for example, it isn't uncommon for developers to buy a buildable lot as well as the air rights of adjacent, smaller buildings in order to create a wider -- and more valuable -- property.

Not surprisingly, the sale of air rights is most common in dense urban areas where the supply of buildable land is very limited and building codes allow for tall structures. In fact, the concept of development via air rights originated in New York City.

In practice, the sale of air rights has led to the construction of many buildings. For example, this is how the Prudential Building in Chicago, which was built above an active train station, came into existence.

Air rights allow for developers to create taller properties and to use the airspace over existing properties to create profitable commercial real estate. The transfer of air rights, and the rules that govern the actual usage of the airspace above a property, can be quite complex and vary significantly based on location, so it's important to check local regulations and zoning ordinances before attempting any vertical development.

What Are Seller Concessions, and Should You Ask for Any in Your Next Commercial Real Estate Purchase? 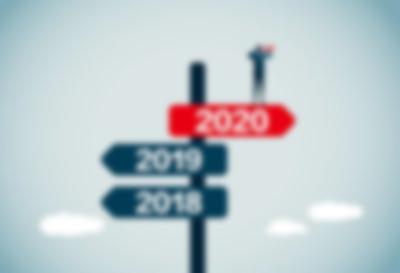