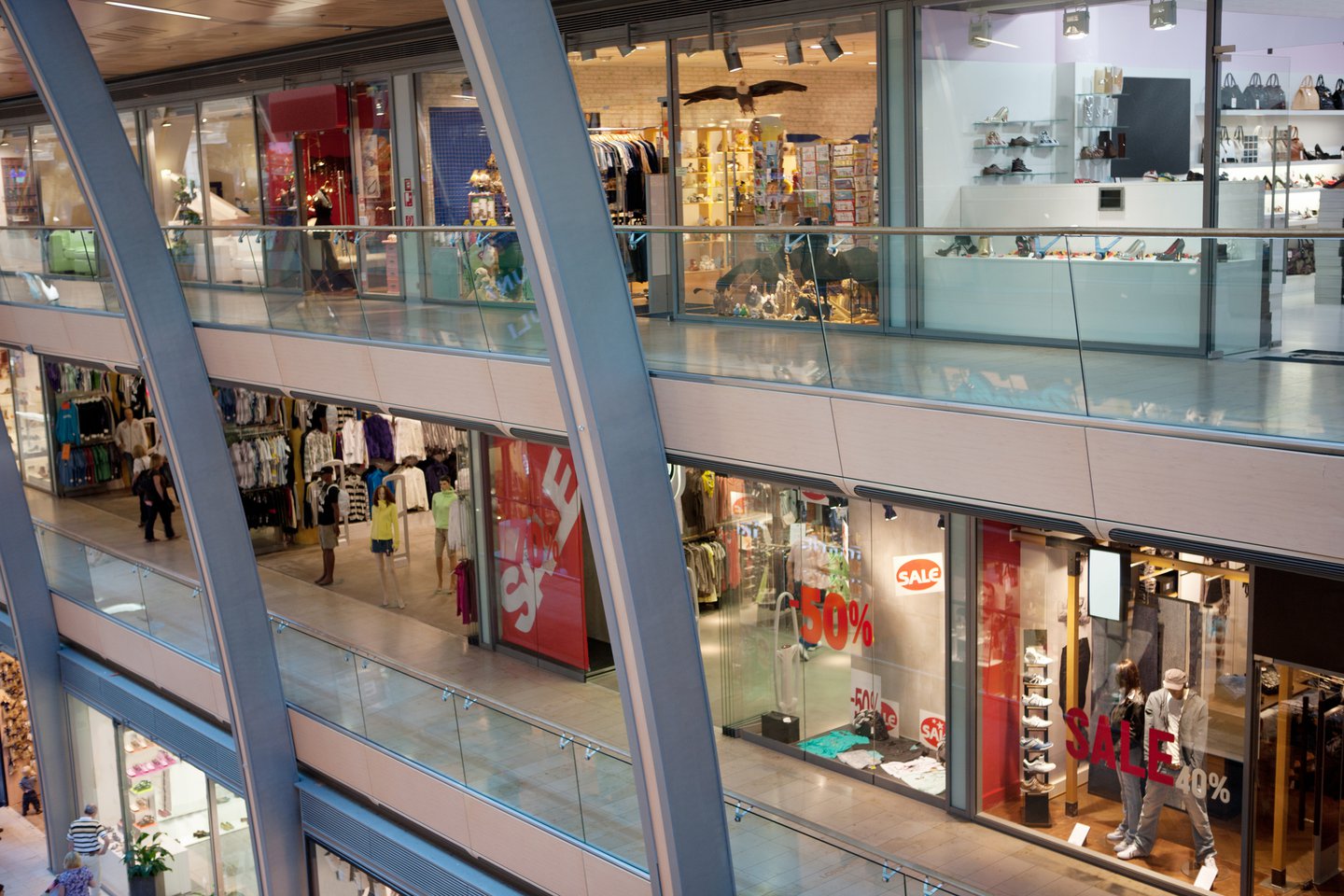 Where Will Simon Property Group Be in 5 Years?

It's a rough time to be a mall operator -- even if you’re the largest and best-funded company in the industry like Simon Property Group (NYSE: SPG). The COVID-19 pandemic caused Simon to temporarily close all of its malls in March, and while about half of the real estate investment trust's properties have reopened in recent weeks, we're a long way from business as usual.

While the mall business isn't doing well right now, it's also worth pointing out that Simon's stock price is still about 60% lower than its pre-pandemic level, so it could look interesting to patient long-term investors. Here's a look at where Simon's business stands currently, and where it could be headed over the next five years in the post-COVID-19 world.

Simon is the largest mall operator in the U.S., with more than 200 properties -- most of which are located in the United States, but there is also a significant international presence. Simon operates a portfolio of ultra-high-end malls, including many under The Mills brand name, and also has a dominant market share in the outlet mall industry with its Premium Outlets properties.

As mentioned in the introduction, the COVID-19 pandemic caused much of Simon's business to grind to a halt. Some of Simon's major tenants either refused or were unable to pay rent (Cheesecake Factory (NASDAQ: CAKE) is one notable example), and others could end up filing for bankruptcy -- after all, many retailers had been struggling even before the pandemic.

The good news is that most of Simon's tenants are in relatively good shape. Gap, L Brands, and Tapestry are some examples of major tenants, and they aren't in any danger of going under anytime soon. Plus, Simon has some of the most productive retail space in the industry, so as retailers are forced to close underperforming stores, locations in Simon properties often avoid getting the axe. Plus, Simon has nearly $9 billion in liquidity, so it should be just fine even if it experiences an extended period of low rent collection.

While Simon develops new properties as part of its business model, the company's general plan for the coming years is to add mixed-use elements to its properties, such as hotels, office spaces, entertainment venues, and more.

One big focus of Simon in the current environment is transforming spaces that have been vacated by anchor tenants like Sears and J.C. Penney, which CEO David Simon has referred to as a "significant opportunity." As an example, the company recently took a former J.C. Penney site, demolished the building, and constructed a three-story Life Time athletic resort.

Since 2012, Simon has spent about $8 billion on development and redevelopment. In 2019 alone, the company invested more than $500 million on redevelopment, and there were 15 former department store spaces under redevelopment at the end of the year.

Recently, the company made the prudent decision to pump the brakes on its capital spending, and over $1 billion in projects have either been suspended or eliminated. However, it's important to emphasize that this is a temporary move.

Where will Simon be in five years?

Obviously, nobody has a crystal ball that tells us how things are going to play out (and the uncertainty is the top reason the stock price has been beaten down so badly). However, there's no reason to think Simon won't make it through the pandemic or that its malls will experience mass vacancies.

Once the effects of the pandemic start to subside and Simon's rent collection returns to normal levels, the company is likely to get back on track with its redevelopment plans and continue to grow its footprint. In short, the successful malls of tomorrow will look very different from the malls of today, and Simon is the best-positioned mall operator to adapt and thrive in the changing retail landscape.

These 3 REITs Were Built To Survive a Recession