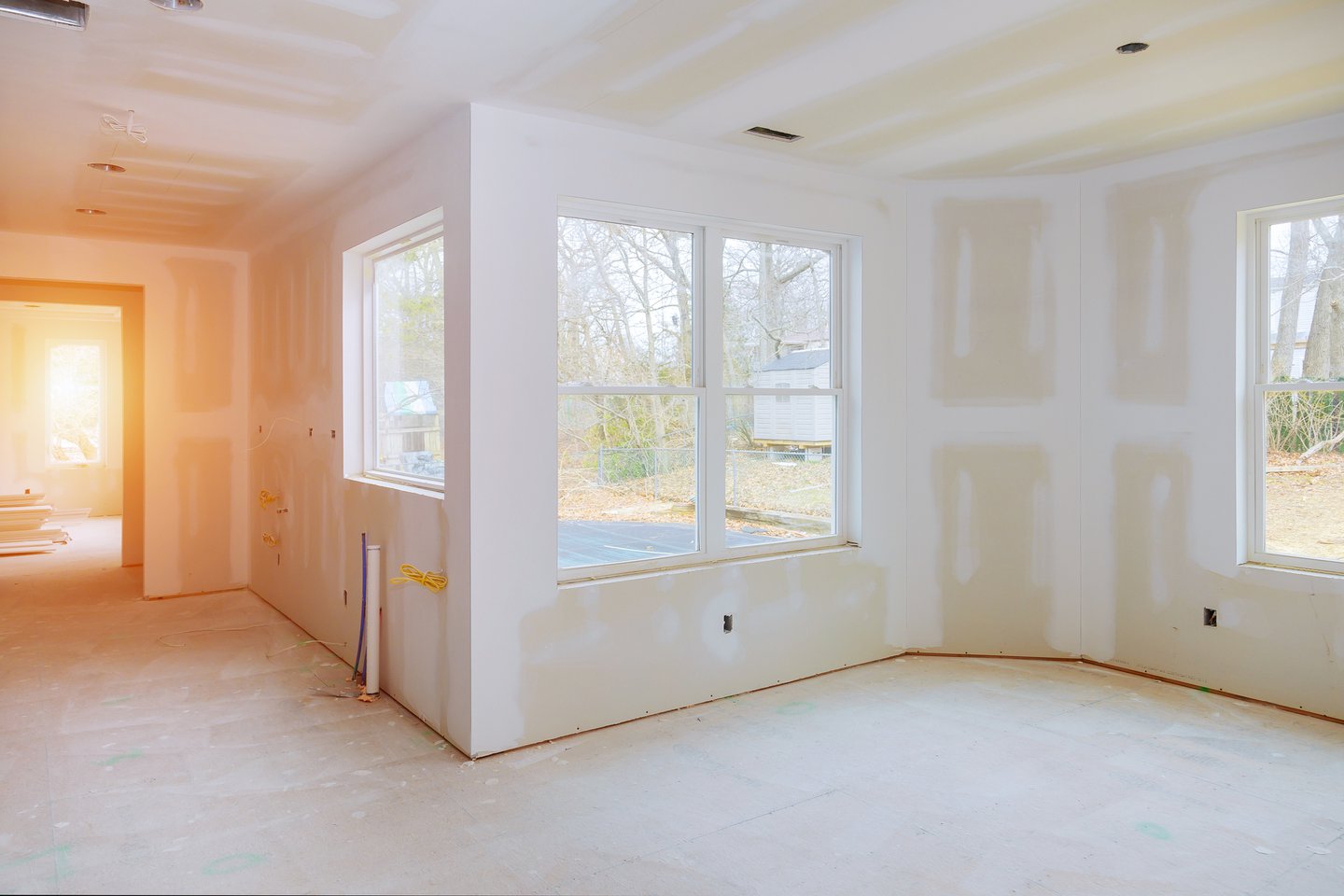 Patch of Land Review 2020: Is This Platform Right for You?

Patch of Land is a unique lending platform that connects investors with borrowers looking for short term loans.. Investors in this platform can loan at high yields over shorter time periods.

Editor's note: We reached out to Patch of Land for comment and clarification on their platform but had not received a response by the time of this publication. The information presented here is based on what's publicly available on their site and any disclosures to the Securities and Exchange Commission.

What is Patch of Land?

Patch of Land's goal is to bring the private real estate lending industry into the internet age by using technology and data to efficiently underwrite projects that traditional lenders won't touch. This process allows it to provide investors with access to short-term investments that pay high yields backed by real estate.

Summary: Is Patch of Land a good investment?

Patch of Land offers investors the opportunity to invest in borrower payment-dependent notes (BPDN). These promissory notes enable investors to receive a stated interest rate during the term of the BPDN as long as the borrower pays on the underlying loan with Patch of Land. The BPDN gives investors interest in the underlying property, though they don't own equity or title in the property.

Interest rates on BPDNs vary by loan, though they start at 7.5% and can be more than 10%. Meanwhile, loan terms range between one and 12 months, though the expected average is six to eight months, depending on how quickly a developer completes a project. While the underlying real estate backs BPDNs, they're not guaranteed investments. As such, an investor could lose money on a BPDN investment.

Patch of Land's BPDNs can be a good option for accredited investors seeking high-yielding, short-duration investments backed by real estate.

Patch of Land pros and cons

Is Patch of Land legit? How strong is it?

Yes, Patch of Land is a legitimate company offering investors the opportunity to invest in real estate-backed notes.

Patch of Land hasn't publicly updated their performance since the third quarter of 2018. As of that update, the company had originated more than $750 million in loans and returned over $185 million to investors. They'd earned an average return on their investment of 10.65%.

Jason Fritton is the co-founder, CEO, and executive chairman of Patch of Land. He launched the company when the SEC implemented Title II of the JOBS Act in 2013. His vision was to evolve real estate financing into a tech-enabled, data-driven, and easily accessible marketplace for borrowers and investors. Before launching Patch of Land, Jason founded and developed a telecommunications design and procurement company and was the director of digital marketing for a national retailer.

How Patch of Land works: How are investments sourced?

Patch of Land works with real estate developers and hard money lenders to source loans for its platform. In addition to that, it allows prospective borrowers to submit requests. The company, as well as third parties, perform full due diligence on each project. The current guidelines for project submissions to its website are as follows:

The company currently accepts projects from all states except Arizona, Nevada, Utah, South Dakota, Idaho, and Minnesota. It does not take projects outside of the U.S.

Who can invest on Patch of Land?

Only institutional and accredited investors can participate in BPDNs offered by Patch of Land.

What is the minimum Patch of Land investment?

What are Patch of Land's fees?

Patch of Land may charge investors a fee of between 0% and 3% of the loan amount, which it uses to cover the expenses of administering and servicing the loan as well as for compliance costs. The company also charges fees if the borrower defaults of the loan, which includes fees paid to third-party vendors such as lawyers.

Patch of Land returns: What should you expect?

A typical BPDN on Patch of Land will have a term of up to 12 months and disburse an interest payment to investors each month. Investors start accruing interest once an opportunity has fully funded. The first monthly disbursement usually is prorated, with payments occurring on the 15th of the month.

While most loans typically have a 12-month term, borrowers usually repay loans within six to eight months since that's the average duration of a rehab project. Thus, investors can reasonably expect to receive a monthly interest disbursement for around six to eight months and then the final balloon payment of the remaining principal and interest.

These returns, however, assume that the borrower doesn't default on the loan. In the case of a default, Patch of Land works with borrowers to craft solutions, such as extending the loan term. Other options include taking possession of the property and finishing the project or foreclosure and liquidation. If Patch of Land must go that latter route, investors can lose some of their principal investment in the property if the net proceeds are less than the value of the loan.

When (and how) can you sell Patch of Land investments?

BPDNs from Patch of Land are illiquid investments, as there isn't a secondary market for them. Because of that, investors need to hold them until repayment. Loans tend to be short duration, with the average one paying back full principal within eight months. However, some loan repayments can take 18 months or more if a borrower defaults and Patch of Land needs to foreclose on the loan.

Going mobile: Is there a Patch of Land app?

Patch of Land does not have a mobile application.

Patch of Land's BPDNs are secured investments with a first lien position in the underlying property, which serves as collateral. While that makes them a less risky investment than an equity holder, they're not without risk.

Borrowers will occasionally default on a loan due to mismanagement during construction or a downturn in the real estate market. As a result, an investor can lose some of their principal invested in a BPDN. However, given that Patch of Land requires a pre-repair loan value of 80% and an ARV of 65%, there's some margin of safety to help protect against losses. As such, it's unlikely that an investor would face a total loss of capital in a BPDN from Patch of Land unless the borrower committed fraud.