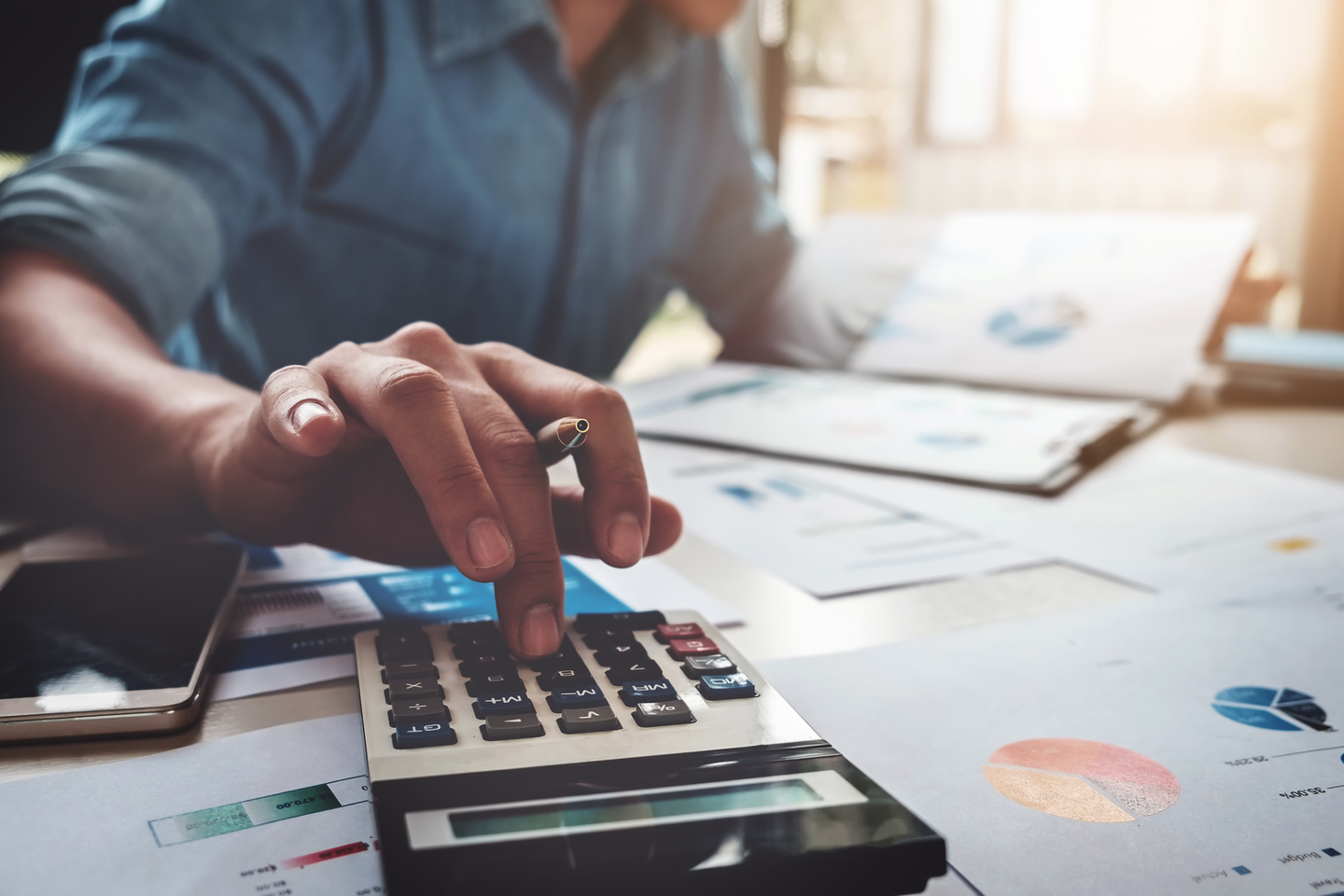 NOI vs. EBITDA: What's the Difference Between These Two Financial Calculations?

In this post, we'll discuss what each metric is, the differences between them, and when it might be best to use each one. We'll also take a look at how to calculate each metric so you'll have a better idea of how these equations will be used in the real world.

What is net operating income (NOI)?

At its core, net operating income (NOI) is a metric used to determine whether a real estate investment is profitable. You'll see it listed on an income statement as an examination of whether the cash flow that a property is bringing in before factors like financing costs and income tax are taken into account. By excluding capital expenditure from the equation, NOI is able to help investors calculate how profitable the property has the potential to be on its own.

The net operating income formula is as follows:

While you're probably already aware that monthly rent payments would count to the income generated by the property, it's important not to forget to include additional sources of revenue like income from a parking garage or on-site laundry facilities.

As far as your expenses are concerned, costs like routine maintenance costs, staff salaries, property management fees, and in-house utility fees are included in the equation. However, costs like debt service, leasing commissions, appreciation, and depreciation are not.

What is earnings before interest, taxes, depreciation, and amortization (EBITDA)?

The formula for EBITDA is as follows

In this case, similarly to NOI, net income can be found by doing the following calculation:

In the case of a business, rather than rental income, revenue might be generated from sales, and rather than maintenance costs, your expenses might include any administrative expense generated by your operations.

Notably, EBITDA can also be expressed as:

What's the difference between NOI and EBITDA?

When looked at broken down to that level, it's easy to see how NOI and EBITDA are essentially measuring the same things. The biggest difference between NOI and EBITDA is when you would use each calculation and what revenues and expenses are included in the calculation.

However, if you were calculating DSCR for a business, you would use the following calculation instead:

By using each metric in the appropriate context, you're giving yourself the ability to properly account for the various expenses that go into keeping a property up and running versus a company. In both cases, though, by excluding factors like taxes and interest, which can vary greatly, these calculations make it easier to assess how well the particular asset has the potential to perform in comparison to its competition.

Even though NOI and EBITDA both measure the profitability of an asset, their calculations look different from one another due to the fact that their income generation processes and expenses are unique to each asset. With that in mind, we've laid out two sample calculations below so you can take a closer look at how each one might function in a real-world scenario.

Let's say a commercial building has a total rental income potential of $8 million per year. Plus a potential parking income of $1 million in the same time frame and a vacancy allowance of $500,000. Meanwhile, it's total operating expenses would amount to $5,500,000. In that case, the NOI equation might look like the following:

Now, let's say that when a realty company released its financial statements, it showed that the company had a net profit of $2 million in the third quarter. The company paid $25,000 in interest expense and $15,000 in taxes. It's depreciation costs were $100,000 and amortization costs were $40,000. In that case, the EBITDA calculation would be as follows:

Use this post as a guide to the differences between the two calculations as well as how to go about calculating them. Armed with this knowledge, you should be able to calculate the profitability of either of these assets with relative ease.

Should You Add Office Space in Your Next Flip?