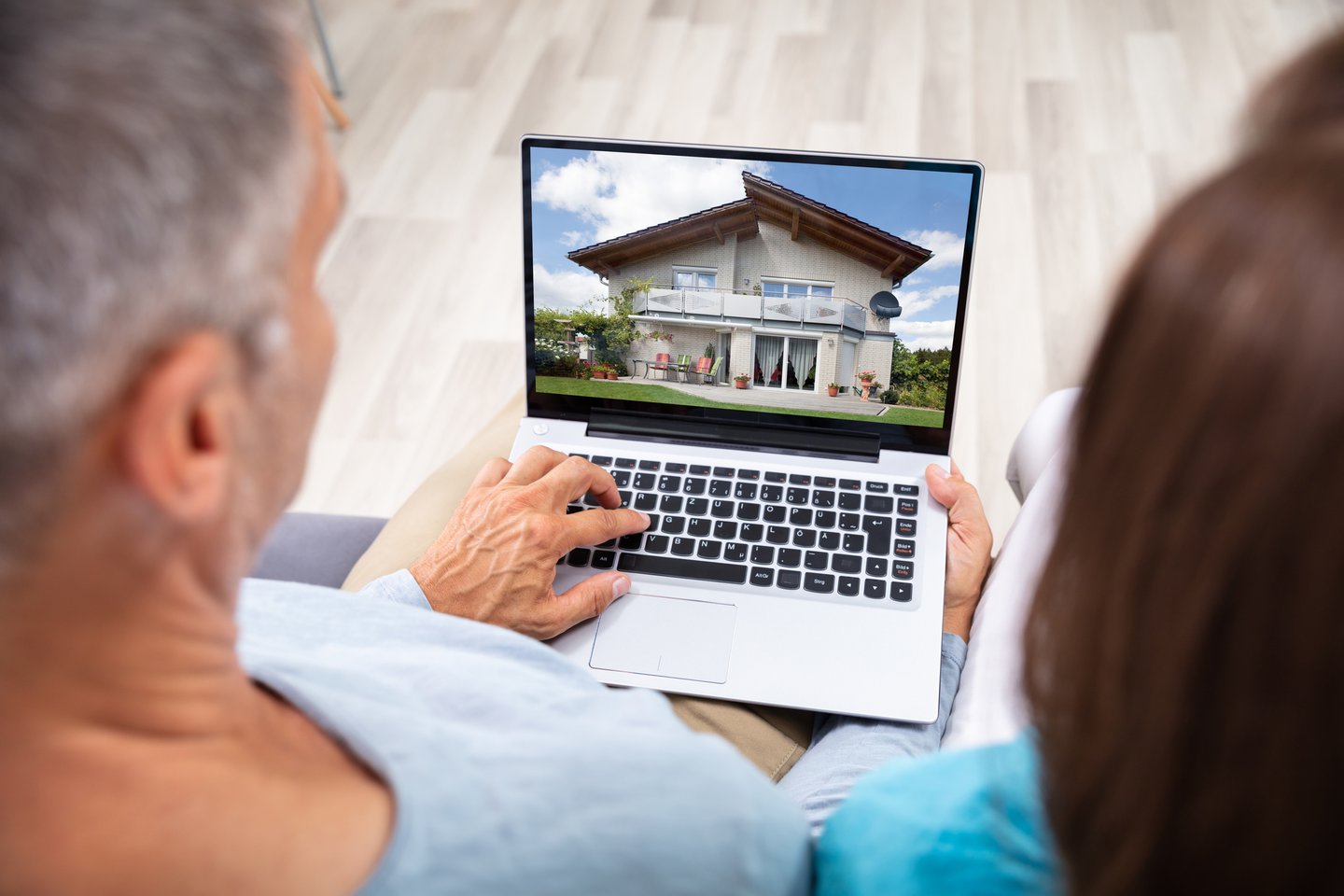 After a sharp downturn as COVID-19 cases began soaring, potential homebuyers are again surging onto Zillow (NASDAQ: Z) (NASDAQ: ZG), possibly in search of their next new digs.

But is that latent demand building or simply daydreaming by computer while quarantined, at least for the vast majority of Americans still living under stay-at-home orders?

After all, in the nonvirtual sector of the real estate market, shoppers and sellers alike have shown a marked decline in interest in recent weeks, the National Association of Realtors said. Other negative indicators include sharp drops in both new-home sales and remodeling/renovation investments.

But what's also way down are interest rates, and potential buyers who may commit if and when the economy improves may be among those behind the recovery in the volume of Zillow home- listing views.

After reporting a 19% drop in online virtual tours in the middle two weeks of March, Zillow says "traffic to listings" jumped back to a 13% gain year over year for the week ending April 13. The real estate data company said in a blog post Tuesday, April 21, that 30 of the 35 largest metro areas have recorded jumps in virtual viewings, with the exceptions being the Pittsburgh, Detroit, Philadelphia, Boston, and New York City metro areas.

"It's impossible to know precisely what's driving this recent spike in traffic," Zillow said in the blog post. "It could be coming from optimistic buyers hoping to get an early jump on their plans as soon as restrictions are lifted, or simply from aspirational viewers stuck at home and seeking an escape through real estate."

Some other positive signs -- maybe

The search for positive signs in a reeling market could also include how prices for existing homes have held steady nationally, so far. There also was a slight increase in purchase applications in two hard-hit states -- California and Washington -- reported by the Mortgage Bankers Association on Wednesday, April 22.

However, the same MBA report showed mortgage applications for new money -- not refinances -- were down more than 30% from a year ago and at their lowest level since 2015.

Soaring unemployment has also forced millions of mortgages into forbearance, hardly a positive sign, and despite scattered states now moving to reopen as much of their economies as they deem safe and/or practical, there is no end in sight to the pandemic or its pall on the economy.

You can go your own way

So, whether this is a good time to buy a house as a home or investment, is, as always, ultimately an individual decision based on personal factors, including how you read the tea leaves about your own situation, your local market, and the national economy.

But at least we know there are more people searching online at one major site, and perhaps some of these window shoppers will turn into actual buyers.