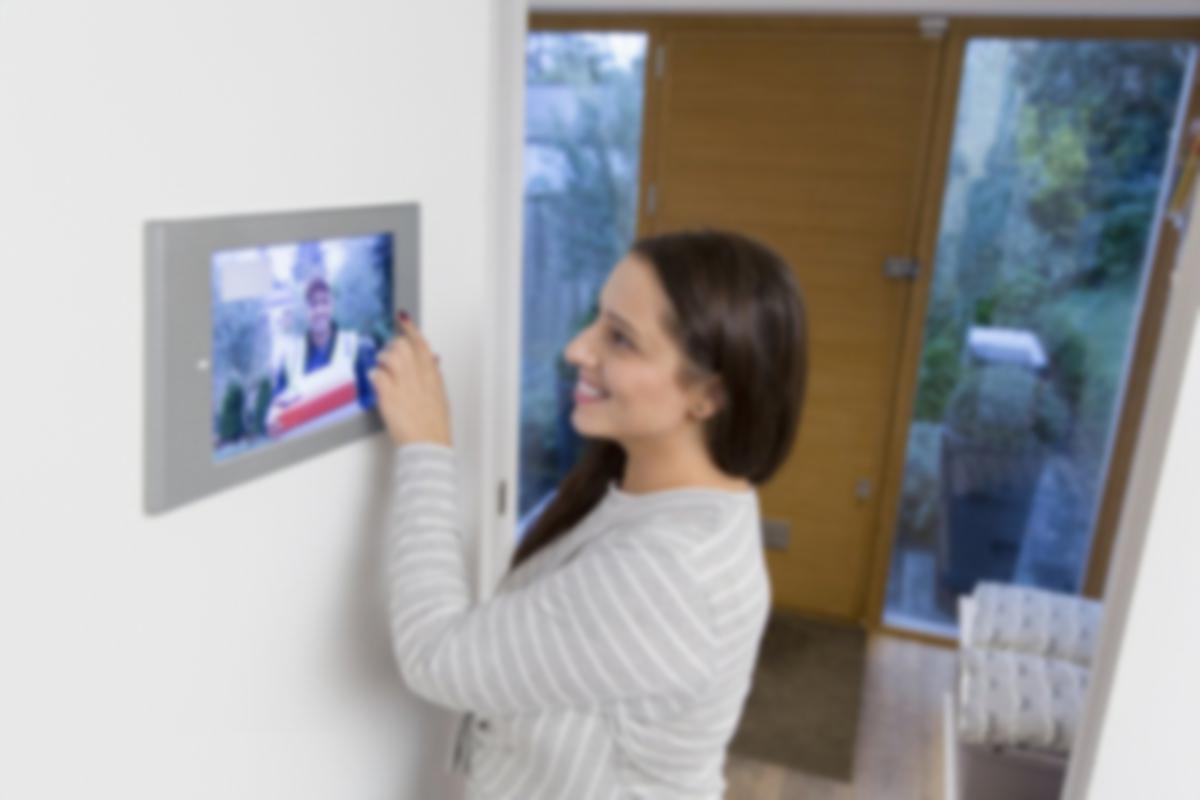 With video feeds to smartphones, two-way communication, and sensor-triggered alarms, smart security devices offer a myriad of ways to monitor your home with minimal requirements, cost, or installation expertise.

Being a burglar has never been tougher, thanks to the new wave of inexpensive, easy-to-implement smart security and safety devices -- i.e. devices that are connected to the internet of things. Whether they hide in a fixture or sit proudly in plain sight, smart security devices are a serious deterrent to the criminal element. They communicate with mobile phones, put virtual eyes and ears on a property, and make detection/response times instantaneous.

Research firm Strategy Analytics reports that global spending on smart-home camera systems will hit close to $8 billion by the end of 2019. This counts video doorbells, but not other smart devices like locks and garage door openers.

While traditional security methods may all have drawbacks and not be right for everyone, smart security devices are small and visually unobtrusive enough for any setting. They also have functions beyond just scaring off bad guys. Here are some of the smart-home security devices that will make you feel safer.

In the last few years, smart doorbells have become extremely prevalent, providing a modern tech upgrade on old security concepts like intercom buzzers and peephole lenses. Smart doorbells have tiny internal cameras connected remotely. They also have other capabilities, ranging from live video streaming to the owner's phone, to two-way communication. Some are motion-sensor-activated, so you can be notified whenever there's potential activity at your front door, even when no one's rung the bell.

A somewhat under-appreciated type of smart security, in my opinion, especially since more than just monitoring an area, smart locks provide a physical measure of security that has worked for hundreds of years. Basically, smart locks are the result of smart people creating tech solutions to all your traditional lockage pain points like, "Dang it, I don't have enough keys!" "What if I want to grant someone entry one time, but not let them have my combo all the time?" "What if I want to let someone past my gate, but I'm not there yet?"

Smart locks communicate with a phone or with another smart security system, allowing the lock's owner to operate it remotely, control the time it's open, and to get notifications when people have opened it. Some locks can be programmed to allow temporary access to some people and permanent to others. Additional features include geofencing, video recording, and programmable action sequences. Smart locks are a great security measure if you're short-term renting a property.

The smart lock manufacturers ranking on the best-of lists from CNET to Business Insider are a mix of old-school manufacturers that have gotten into the tech game, like:

Here's another security measure that's great if you've got a short-term renter or house guests who you want to give access on a limited basis. It's also convenient if you want to allow delivery folks on the premises but not the main house… and you want to keep an eye on ins and outs. Some smart garage door controllers are compatible with existing garage door opener devices, while others are the latest tech upgrades on existing motorized garage door openers. The smart tech component integrates with smart-home systems or with a mobile app to open and close the garage door remotely, give others access, and monitor via video. A few options in the space include:

The two main challenges with a smart garage door controller are finding one that will work with the motorized garage door you have (or want to buy), and figuring out how to wire it so that it works with the door.

Security camera systems have been on the consumer market since the 1970s. Although complex systems can be expensive, they're a popular way to keep a proverbial eye on a property -- and to let people know that they're potentially under surveillance. Smart security cameras are the next evolution of wireless security cameras, and they include features like climate monitors and email notifications. They're also much less expensive than previous generations of security cameras have been, and much easier to install.

Sensors are often part of a larger security system, but there are many that are created for specialized purposes. For example:

Important warnings before you bring this tech home

One major thing we learned this year is that a "smart device," i.e. one that is connected to the internet of things, brings its own set of new security concerns, mainly to do with people of ill intentions exploiting vulnerabilities in their systems. The implications of this are only being discovered -- and addressed as rapidly as tech companies can act -- but this is definitely an unfolding story. There are situations when privacy is more important than "having an eye" on every nook and cranny of the home. Think twice about having cameras in yours and your children's bedrooms and nurseries, and also about whole-home integrated systems where access to one point gives an easy path to access everything. 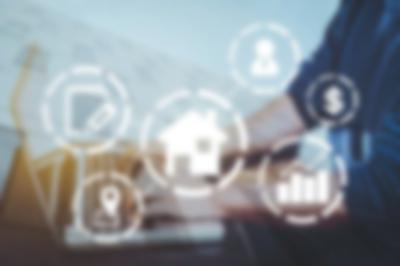 What the First Month of 2020 Says About Proptech 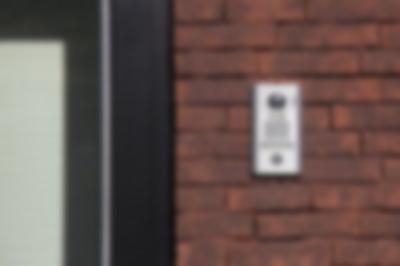 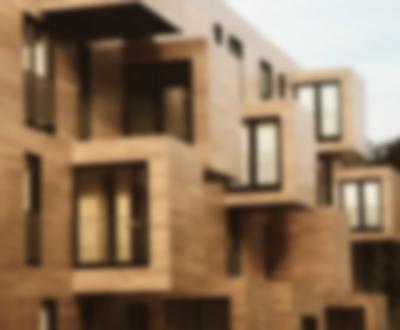