Amazon Fights Back Against Unionizing Efforts

Amazon (NASDAQ: AMZN) is the type of business that likes to call the shots, so it's long taken steps to avoid having its warehouse workers unionize. In fact, Amazon has employed a number of preventive measures to encourage workers to stick to their current arrangement, including a very competitive $15 minimum wage. But one group of Alabama warehouse workers is lobbying to unionize, and if these workers' efforts prove successful, they'll be the first of their kind in Amazon's world.

Ballots for that election are heading out on Feb. 8, with vote-counting scheduled for the end of March. But Amazon's legal team is doing everything it can to hold up that process while the company's marketing team is strongly discouraging workers to avoid unionizing.

Amazon lawyers are working to appeal the decision to allow the aforementioned union election to be carried out by mail and have asked that a vote be delayed until after their appeal is reviewed. And it's hard to overlook the fact that reads like a stall tactic.

In fact, Amazon has pretty unabashedly tried to talk its workers out of unionizing. It's even gone so far as to set up an anti-union website and put out messaging claiming workers will be giving up their rights by signing a union card. The online retail giant has even sponsored social media ads asking workers to vote no, and its #doitwithoutdues hashtag has been making the rounds in an effort to get workers to see things its way.

Amazon, which employs over 800,000 people in the U.S. alone, has lots to lose if workers vote to unionize. For one thing, it could be forced to step up with regard to safety measures -- something it's been criticized for on more than one occasion during the pandemic.

But having Amazon warehouse workers unionize could impact the entire warehousing industry, driving up costs and impacting investors in that space. The cost to operate warehouses is already on the rise.

In 2019, it cost $7.78 per square foot to run a warehouse, according to WarehousingandFulfillment.com. In 2020, that cost rose to $7.81. That may seem negligible, but on a wide-scale basis, it can add up. And many companies are pushing for better automation at warehouses, which could drive the cost to maintain these properties upward.

In fact, automation and technology could be the ticket to addressing some of the safety issues Amazon and other retail giants have previously been called out on. But the cost of implementation could be significant for warehouse operators to bear.

Not going down without a fight

Amazon has a lot to lose if its Alabama warehouse gets unionized -- namely, because that may have a ripple effect that extends to its network of distribution centers throughout the country. Investors in industrial real estate investment trusts (REITs), which frequently include warehouses in their portfolios, will want to keep tabs on this evolving situation, because a mass unionization effort could impact their bottom line.

Amazon has a strong history of getting its way when it comes to shutting down unionizing efforts. But in light of the pandemic, it may not be as lucky this time around, despite the countless marketing dollars it's trying to throw at the problem. 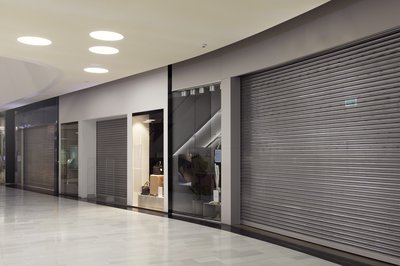 Amazon's on a Mall Shopping Spree 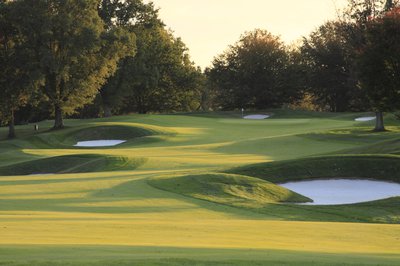 Warehouse Space Is in Demand: What About Golf Courses? 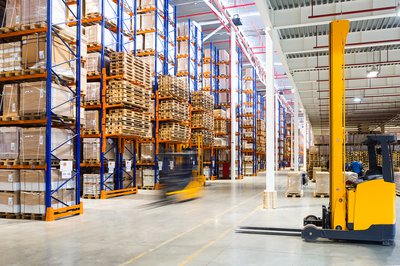 The Amazon Union Vote Is Over: What Investors Need to Know