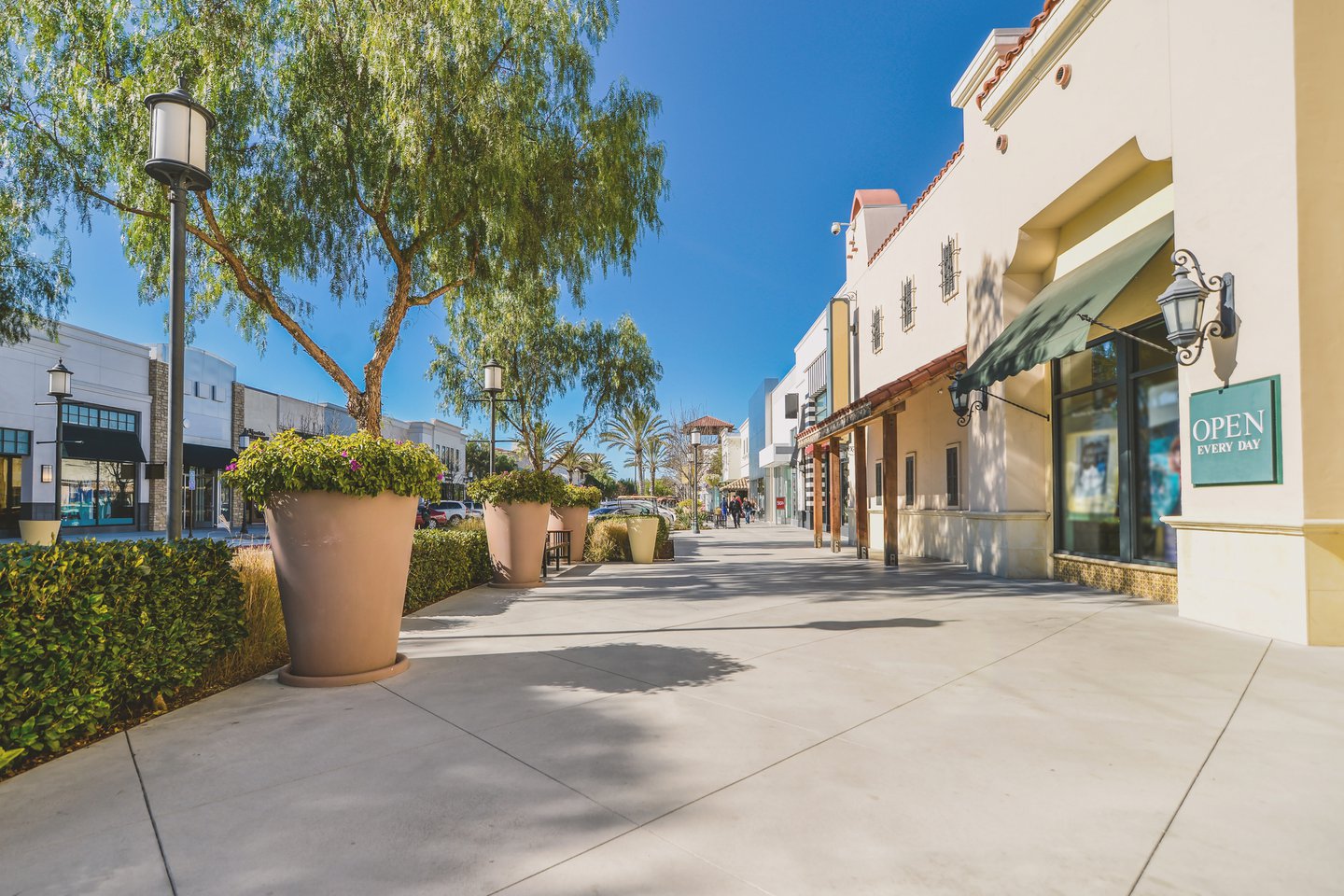 Real estate is typically one of the least recession-sensitive sectors in the stock market, but the COVID-19 pandemic is a unique situation. While some types of real estate have held up well, the reality is that many types of commercial real estate rely on the willingness and ability of people to get out and about.

This is especially true in retail real estate, which was already in trouble before the pandemic hit. Now, some retail real estate investment trusts (REITs) are trading for fire-sale valuations. Seritage Growth Properties (NYSE: SRG) is one of the hardest-hit examples and has lost three-fourths of its value so far in 2020. Is this unique retail REIT worth a look, or should investors steer clear and look for more stable opportunities instead?

If you aren't familiar with the company's origins or business model, Seritage Growth Properties was created for the specific purpose of buying retail properties occupied by Sears (OTCMKTS: SHLDQ). Obviously, nobody wants to own a Sears right now -- but the fact is that these are large retail spaces that are generally in desirable locations.

So, Seritage's business model is to gradually redevelop its portfolio into modern, mixed-use properties that can be leased to top-quality tenants. As one example, a 75,000-square-foot Sears space in Wisconsin was redeveloped into a Dave & Busters (NASDAQ: PLAY), Total Wine & More, and several smaller restaurant and retail spaces.

Seritage owns a total of 208 properties (including joint ventures) with about 30 million square feet of space.

Why has Seritage been hit so hard?

Because Seritage's business model involves redevelopment of many properties, it isn't exactly a money-making REIT. Many REITs operate at a net loss for tax purposes but are still profitable on a funds from operations (FFO) basis. Seritage posted an FFO loss of $33.7 million in 2019, so it was losing money before the pandemic caused disruption to its tenants.

Not only was Seritage unprofitable going into the pandemic but redevelopment is a capital-intensive business. Seritage has originated 91 redevelopment projects to date and has an estimated $520 to $600 million of remaining funding needed to complete them.

Now, some of this is coming from asset sales. As of the first quarter earnings report, Seritage has about $135 million of assets under contract for sale, which will help with its near-term needs.

In addition, Seritage also has a $400 million credit line from Berkshire Hathaway (NYSE: BRK.A) (NYSE: BRK.B), but in order to access it, Seritage needs $200 million in non-Sears leases signed. It currently has $178.8 million in annual non-Sears leases, so it still has a long way to go before it can access its much-needed funding. And it's fair to say that the pandemic hasn't made it any easier to get vacant properties leased.

Lots of value-creating potential but…

Seritage has a massive portfolio of properties that it ultimately plans to redevelop and has yet to re-lease about two-thirds of its total square footage. The company re-leases its properties for roughly four times what its former Sears and Kmart tenants had been paying, so there's lots of potential to create value here.

However, there are some big unanswered questions when it comes to being able to lease up properties in the near term and access much-needed funding to keep its operations going. Investors who get into Seritage at the current price level could be getting an incredible long-term bargain, but they also need to be aware that they're taking on quite a bit of risk. 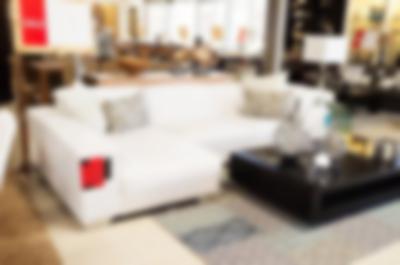 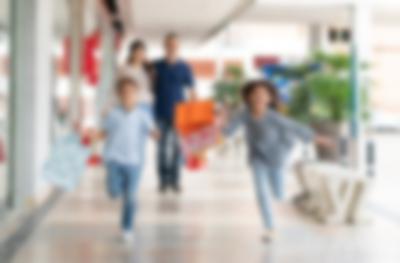