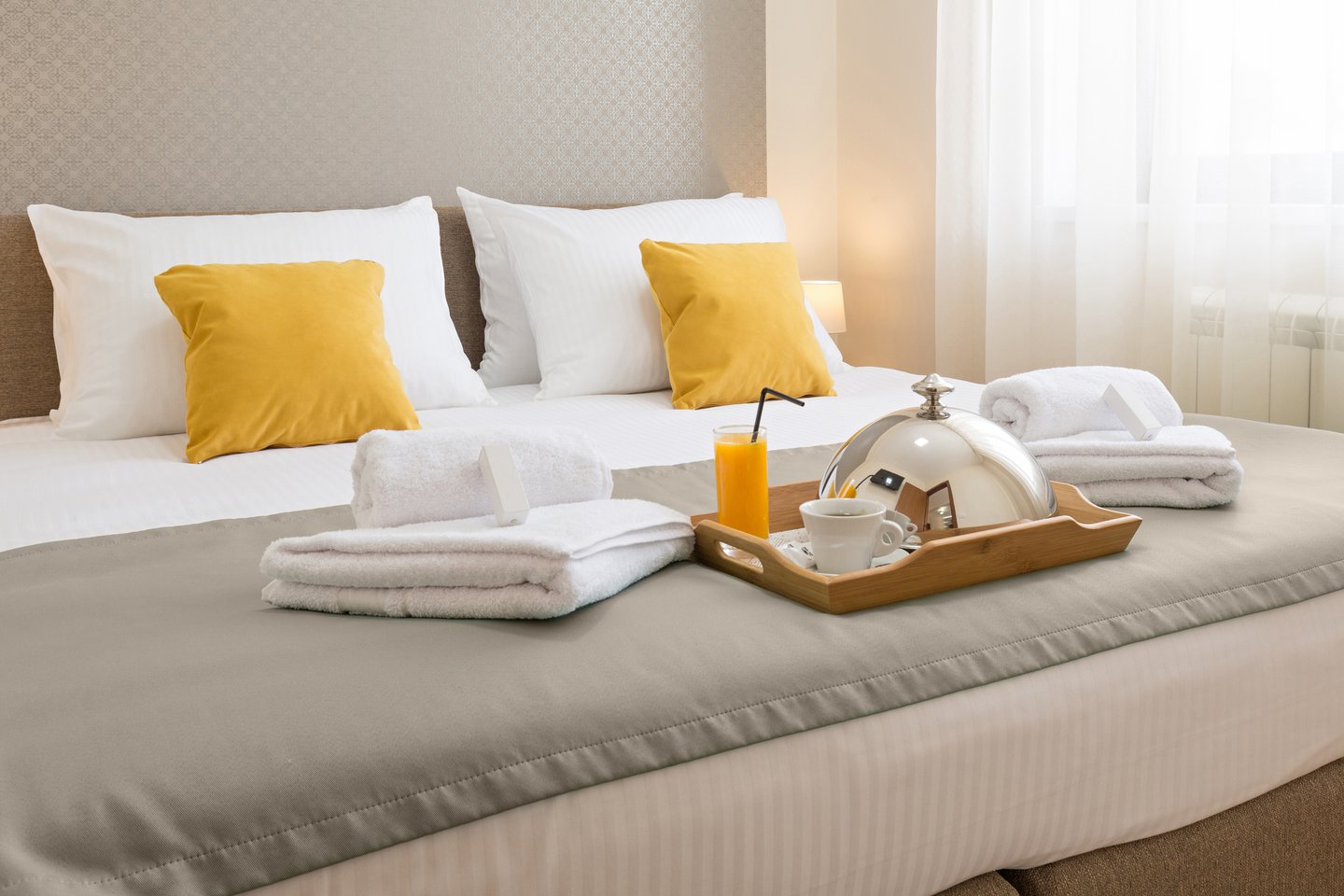 Where Will Summit Hotel Properties be in 3 Years?

Summit Hotel Properties (NYSE: INN) has evolved over the past few years. While the hotel real estate investment trust (REIT) owns a similarly sized portfolio (it had 79 hotels and 11,590 guest rooms in mid-2017 versus 72 hotels and 11,288 guest rooms currently), it has sold several smaller hotels and recycled that capital into acquiring larger properties that boast higher earnings metrics. This portfolio refresh has enabled Summit to grow its RevPAR at a faster rate than its peers.

While Summit is currently facing some major headwinds due to COVID-19, the company believes it has a bright future. Here's a look at where the hotel REIT might be in three years.

Where Summit Hotel Properties is today

Unlike many hotel REITs, Summit was able to keep most of its properties open earlier this year despite the impact COVID-19 had on the sector. That's due in large part to its efficient operating model and diverse portfolio of well-located hotels. However, the company did have to suspend its dividend and take additional steps to bolster its liquidity to get it through these tough times.

As of the end of April, it had enough cash to last 14 months -- given its cash burn rate at the time -- and enough liquidity when adding in its credit facility to see it through 29 months. While market conditions and occupancy rates have improved since then, the hospitality industry remains in a tough spot these days, especially with COVID-19 cases on the rise across many states.

Given Summit Hotel Properties' liquidity level, it should make it through the hotel industry's current downturn. The company doesn't have any debt maturing until 2022, giving it time to wait for a recovery in the hotel sector before it needs to refinance this debt. That's important since it would be hard for the company to refinance that debt now because it ended last year with a leverage ratio of 6.1 times net debt to EBITDA, which was above the sector's average of around 5.0 times.

Because of that elevated leverage ratio, Summit will likely need to make some moves over the next few years to bolster its financial position. The company has already stopped paying a dividend to preserve cash during the current downturn. That payout could remain suspended even after conditions improve so that the company can use the retained funds to pay down debt. Summit could also sell some hotels and use the proceeds to reduce debt.

Once its balance sheet is back in shape, Summit will likely return its focus to acquiring larger hotels that generate higher RevPAR and margins. For example, last year Summit sold 10 hotels with 1,170 guest rooms for $168.4 million. It recycled that capital into acquiring five hotels with 798 rooms and two vacant parcels of land via its joint venture with GIC (Singapore's sovereign wealth fund) for $276.9 million. These transactions upgraded the company's portfolio by growing key metrics like RevPAR and hotel EBITDA margin. The company will likely continue to pursue similar deals in the future to expand its joint venture with GIC.

Meanwhile, Summit will also likely continue investing in development and redevelopment projects. In recent years the company has developed new hotels on land parcels adjacent to existing properties, enabling it to leverage the location with collaborative sales efforts and a shared cost structure.

That trend seems likely to continue since it bought two adjacent land parcels last year via its GIC joint venture that it could develop. The company also strategically renovates hotels by investing in projects that add guest rooms to boost revenue. While the company has deferred most investment spending because of the pandemic, it will likely resume these investments once market conditions improve.

A stronger hotel REIT by the middle of 2023

Summit Hotel Properties, like most hotel REITs, has been hard hit by the impact of COVID-19. Because of that, the company will likely spend the next couple of years in recovery by mainly focusing on shoring up its balance sheet.

Once it's back on a firmer financial foundation, the company should start paying a dividend again and return its focus to enhancing its hotel portfolio. Future growth will probably come via acquisitions within its GIC joint venture and select organic investments that boost the overall profitability of its hotel portfolio.

Are Hospitality REITs a Buy as Properties Reopen?