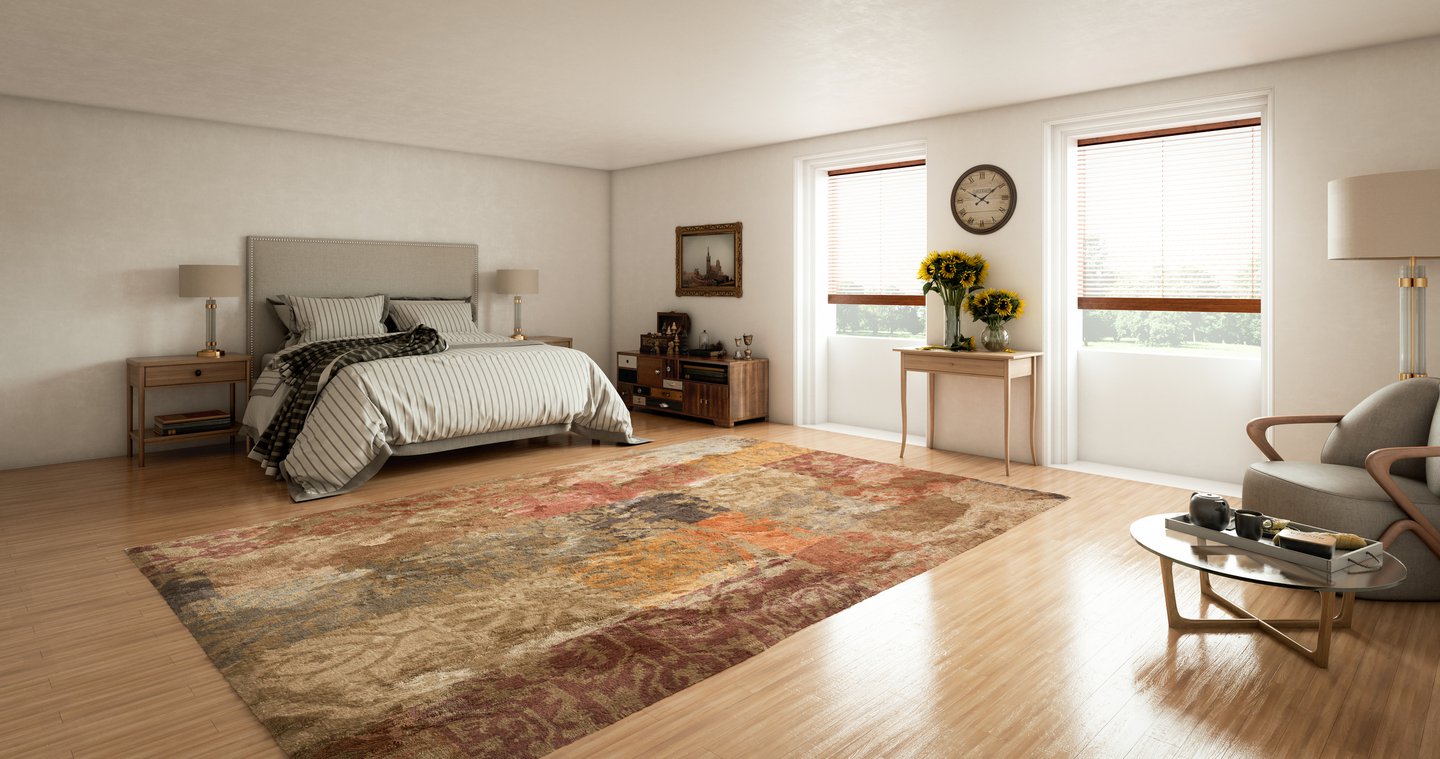 What Should You Call A Master Bedroom?

Language has always changed and evolved over time for a variety of reasons. Sometimes it's the pronunciation of words, other times it's the meaning of the word, and sometimes historical meanings become politically incorrect.

In the case of real estate words, the term "master bedroom" has become a topic of debate, with certain real estate associations like the Houston Association of Realtors (HAR) choosing to remove the term from their listing and marketing materials. With society demanding respect and equality for all, it begs the question, should you follow the trend, and if so, what do you call a master bedroom?

What is a master bedroom?

The term master bedroom was first used to describe the largest bedroom with attached bathroom of an expensive home in the 1926 Sears (OTCMKTS: SHLDQ) catalog, and since that time, it has been generally accepted to identify the largest bedroom in a home or apartment. It typically, but not always, will also include an attached bathroom and a large closet. Master bedrooms can be luxurious and suite-like, but more often, the term simply refers to the bedroom that has the greatest square footage. In most cases, the owner or elders in a home will use this bedroom while the smaller rooms are more often used for children or as office space.

Why should the term master bedroom be changed?

The term can imply that there is a master who oversees the household, typically a male, and from a historical perspective, as a master of slaves. This can potentially have gender and racial implications where there is a perceived exclusion of females or minorities. The term has slowly been falling to the wayside, but there has been a lot of political activity of late that would support shifting the term master bedroom to something more politically correct.

What should it be changed to?

Homebuilders, homeowners, and Realtors looking to be more inclusive when renting, selling, or showing a home are starting to use terms like owner's suite, owner's bedroom, and even main bedroom. This change has been slowly happening for years but without much consistency among companies and organizations. So far the Houston Association of Realtors is the only entity to make an official change to the term, replacing "master bedroom" in their listing databases with "primary bedroom" on June 15, 2020.

Words are part of culture, and they reflect what society views as fitting. Times are changing, and with them, words are, too. While there is no mandate requiring the change in term, it may be something your organization or you personally want to consider and is likely a shift we'll continue to see being made as time goes on.