No emergency savings? You can change that quickly -- but it won't be easy.

We all need emergency savings -- money in the bank to cover three to six months of essential living expenses. Without that cushion, you risk landing in serious debt the next time your car breaks down, your home needs an expensive repair, or you lose your job and the income that goes with it.

Now, you'll often hear that saving money can be painless. Just make a few modest tweaks to your budget, and in time, your savings account balance will grow. But while that's reasonable advice in theory, it's not great advice if you're looking at no money at all in your bank account.

That means you're sorely behind on emergency savings, and you need to make serious changes to ramp up quickly. With that in mind, here are a few ways to build savings in a flash that are by no means easy -- but likely necessary. 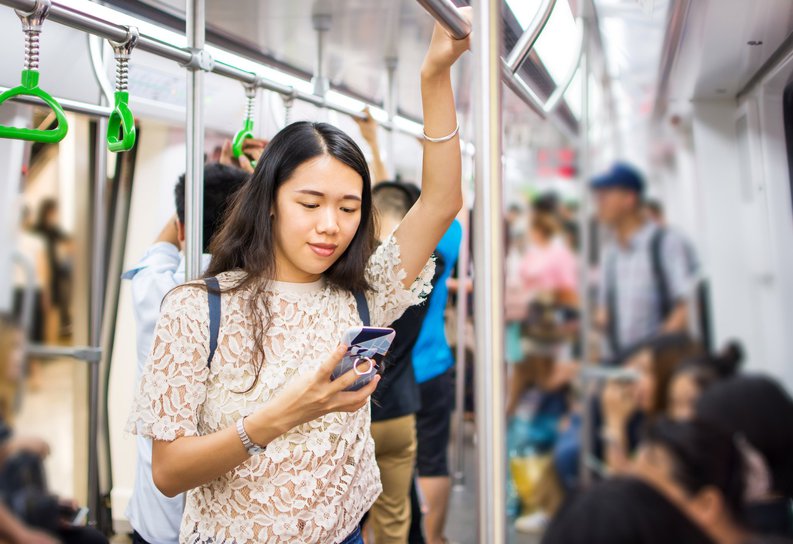 1. Downsize to a smaller home

It's hard to go from a multi-bedroom apartment to a studio, or from 2,000 square feet of living space to a mere 800. But if you're a renter and your savings are non-existent, you may have to go that route for a year to boost your cash reserves. Housing is the typical American's greatest monthly expense, and by downsizing and lowering your costs, you can free up large chunks of cash each month that can go directly into savings.

Incidentally, downsizing could also save you money on heat and electricity, which will also help you build savings. And while downsizing temporarily is much easier to do as a renter than as a homeowner, if you're in the latter camp, it may be something to consider, too.

Just keep in mind that there are costs associated with buying a new home, so whereas a renter could, without financial penalty, sign a cheaper lease for a year and then upsize once his or her savings are in better shape, it's a lot harder to sell a home, buy a smaller one, live in it for a year, and then sell it and buy a larger one without taking financial losses in the process.

2. Give up a vehicle

Even if you live someplace with public transportation, there's something to be said for the convenience of having a car of your own. But if you're lacking in savings, you may have to consider giving up that car and resorting to buses and trains for a period of time instead.

AAA estimates that it costs $773.50 a month, on average, to own a vehicle. Meanwhile, in and around major cities, you can utilize public transit on a monthly basis for a fraction of that price. In New York City, for example, an unlimited 30-day public transit pass costs $127. As such, you may need to bear the burden of trickier travel for a bit to boost your cash reserves.

3. Don't buy any food prepared outside your home

Many people are in the habit of buying lunch on a daily basis, springing for store-bought coffee, ordering takeout, and dining at restaurants. Doing so may be convenient, not to mention good for your taste buds, but if you're looking at no money in savings, you may need to forgo prepared food for a good number of months to build that emergency fund.

Restaurants typically impose a 300% markup on the food they serve, which means a meal that costs you $20 can be made at home for $5. The markup on coffee can be even higher. If you typically spend $150 a week on food and drinks prepared outside the home, limiting yourself to items sourced in your own kitchen could easily save you $400 a month or more.

Many financial experts will tell you that saving money is easy, but in reality, it's often not -- especially when you need to sock away large amounts of cash in a relatively limited period of time. But if you're willing to go to these extremes, you can turn around an otherwise precarious financial situation. And that's reason enough to push yourself to make some sacrifices.