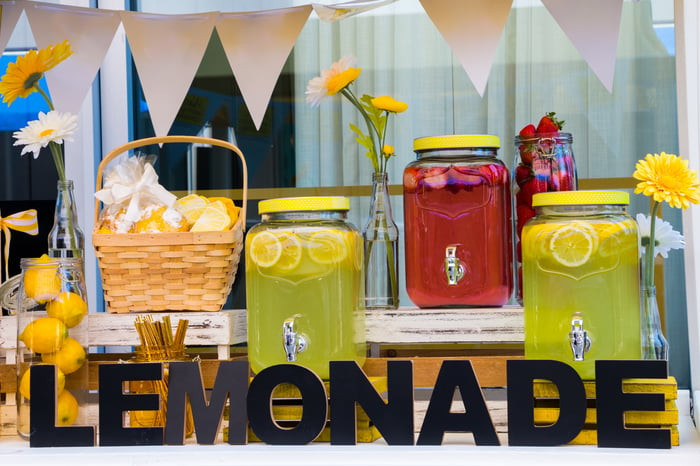 Doing all that can go a long way toward helping you decide if a company is worth investing in and what price it's worth. In the example above, Lemonade Stand A would be worth more to investors since it is able to turn more of its EBITDA into net income. Lemonade Stand B isn't as profitable because of its debt expense, so investors should be compensated by paying a lower share price.